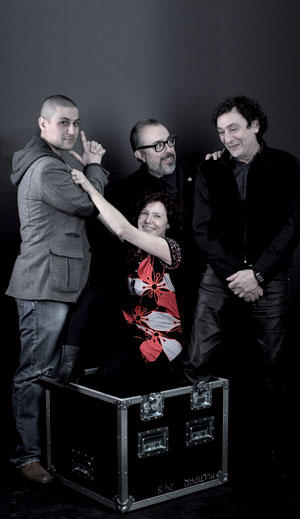 Spanish cinema celebrates its grandest festivities of the year: the Goya Awards, whose 25th anniversary will be commemorated with a change of venue and a gala in which the stars will be humour, music and the surprises that Andreu Buenafuente, the master of ceremonies, has in store for guests.

With the aim of having a greater social impact, the 2011 Goya Awards will be presented for the first time at the Teatro Real. On February 13th, the theatre will welcome the Film Academy’s most spectacular activity, a ceremony that TVE’s channel ‘La 1’ will be broadcasting live, starting at 10.00 pm (with a format for those with hearing difficulties).

With a short film starring Buenafuente and appearances by 20 other top actors from Spanish cinema, the film will open the gala and recount ‘what really happened on the last night of the Goyas’. Minutes of tension, suspense, action and high-emotion will welcome an event that is celebrating the 25 years of the Academy and the awards. This special anniversary celebration will be replete with Buenafuente’s hilarious monologues; an homage to honorary president and co-founder of the institution, Luis García Berlanga; gags using the technology available at the Theatre; and journalist Toni Garrido’s running commentary. Like last year, he will be adding lots of information for film buffs, as well as anecdotes and interesting trivia to everything happening on the small screen.

More clues. Animation and musicals will also be a big part of the award presentations, in which the faces of all generations of Spanish cinema will be seen, as the majority of candidates will be attending. One of the many special effects to look forward to, is the part of the ceremony that will be broadcast –literally- from the sky.

For the second consecutive year, Buenafuente, surrounded by the most well-known faces from the film world, leads the show that promises to be absolutely sensational. ‘I can’t tell you what I like most about this year. Which is a shame and also an incentive,’ reveals the popular showman, who will walk through the seats of the audience to talk to the stars and bring them closer than ever to home viewers.

Buenafuente repeats, the carpet will be red again and the trophies that are so essential to the industry, will have new owners. Last year’s ceremony set a record for the number of viewers in the history of the awards. A total of 29 Goyas will be awarded this year, including the Honorary Goya to Mario Camus. 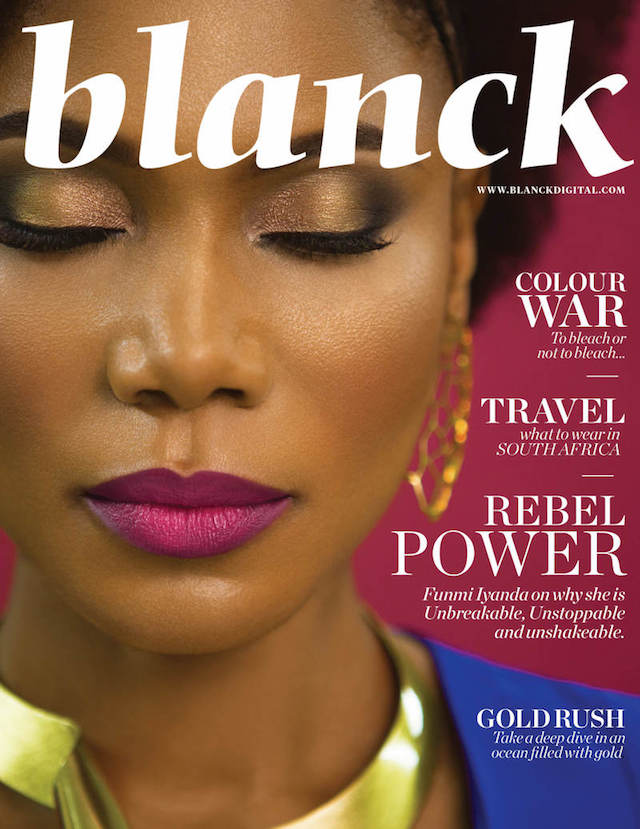