The annual African Goodwill Awards will be held on April 8, 2017 at the Westin Hotel in Los Angeles. The main goal of the event is to recognize, appreciate and celebrate the goodwill and contributions made by individuals, churches, organizations, and corporations in response to the humanitarian needs of African people around the world.

For the past 13 years, the event has delivered a message of hope that touches hearts, lift spirits, and inspires the community to participate in the efforts of helping less fortunate people around the world, as well as, in our own communities here in the U.S. Through the honorees’ live footage and documentaries, the event highlights the accomplishments and challenges faced by humanitarian organizations, individuals, and related groups while helping disadvantaged people around the world. The 2017 Annual African Goodwill Awards will continue the tradition by featuring six incredible humanitarians and achievers.

The African Family Induction Ceremony on April 8th serves as a conduit for erasing the artificial barriers that exist between Africans and their relatives in the Diaspora. The ceremony lays the foundation for the formation of a new African family based upon mutual respect, love, and inclusion.
The ceremony brings families together in a historically personal man- ner; it encourages dialogue and interaction between Africans and their cousins in the Diaspora by providing a platform for all African Children to share the African destiny.

The African Family Induction Ceremony provides the inductees and their families with a unique opportunity to learn about the rich cultural heritage of their new family and to identify with their new family’s ethnicity, community, state, and country. It also provides inductees an opportunity to identify with a particular community whose responsibility it will be to immerse them into the culture and more importantly take them to Africa as a member of the community with a deserving homecoming celebration.
The African Family Induction Ceremony is available to all people of African descent who express an interest in being a part of an African family. The criteria for induction is not solely based on DNA testing results, although efforts are made to connect those whose DNA have revealed a particular culture and origin with families from that region.

The African Focus Annual Award Nomination Committee presented the 2017 honorees during its November 18, 2016, Executive Meeting. Our distinguished nominees were selected based on accomplishments in their respective fields and contribution to humanity. The following individuals will be honored on April 8, 2017:

Dr. Mathias Fobi, (Lifetime Achievement Award) nominated for the 2017 Lifetime Achievement Award. He is a remarkable scientist, widely known for his discovery in medicine which was also named after him “Fobi Pouch”. He has a lifelong history of charity contributions in his home country Cameroon, other African Countries and in our immediate communities here in Los Angeles, as well as, around the United States. He is also widely embraced as a role model to many who have been inspired by his accomplishment and compassion for others.

Her Excellency Chief Mrs. Rachel Ogonna Umahi, wife of Ebonyi State Governor, in Nigeria (African Goodwill Award), has used her position as the First Lady to fight for widows, children, and orphans.

Dr. Michael Obeng (Thy Brother’s Keeper Award) travels to third world countries to donate his surgical skills through his non-profit, R.E.S.T.O.R.E Worldwide Inc. Dr. Obeng is among the rare, few surgeons in the world to successfully reattach a limb, and he is an expert in complex re- constructive surgery, hand, and micro neuro vascular surgery. In addition, Dr. Obeng advocates for the underprivileged in the United States by educating patients on safe breast reconstructive surgery options available after undergoing breast cancer treatment

Bruce Abrams: (African Community Service Award) work with the African immigrant community, his firm is widely known for providing pro bono services on legal issues for African immigrants seeking political asylum in the United State. His interest in African issues led him to become an activist on the plight of the 300 school girls that were kidnapped by Boko Haram terrorist group in Nigeria. He is fully involved in various African programs in San Diego area.

Senator Holly Mitchel (Achievement Award) is being recognized for her contributions in the State of California Government while serving in the Legislature since 2011. As part of the Senate’s official leadership, she chairs the Budget Subcommittee on Health and Hu- man Services and serves on the Rules, Health, Insurance and Labor Committees. Senator Mitchel founded the Senate Select Committee of Women and Inequality. She has had an inter- est in politics and activism dating back to her childhood in South L.A. and during her undergraduate years at University of California, Riverside.

Dr. Joshua Olagunju (Community Service Award) moved to Southern California to attain university education from Nigeria. He studied public administration, economics, and finance. His great passion is bringing all the Africans home and abroad together to celebrate their cultural enrichment. He is a great advocate for social equality for all. He has headed and co-founded many community associations in Southern California; Organization of Nigerian Unity (ONU) in Southern California, Nigeria Association of Southern California (NASCA). Currently serving as a Board Member of NASCA. In addition to being a community activist, he was involved in various demonstrations to democratize many African countries including against the military rules and apartheid government.

Prince Ermias is the father of twin sons, born on February 20, 1992—Princes Sahle-Selassie (Christian) and Fesseha Tsion (Rufael). He married his wife, Saba Kebede in February 2011. The Prince and his wife live in the Metro Washington DC area.Prince Ermias has a diverse professional background and has been deeply involved in the development and institutionalization of democratic principles and market economic philosophies in Africa, particularly in the Horn of Africa. He is a vocal member of the expatriate Ethiopian community in the United States and actively follows issues related to the Horn of Africa. Prince Ermias has received many awards for his outstanding contributions.

NANA ADU POKU BOAHENE (H.R.H)
Tarkwa, Kumasi, Ashanti Region, Ghana, West Africa
Special Guest of Honor & 2017 African Family Induction Officiating King
His Royal Highness Nana Adu Poku Boahene is the fourth child and only son of the ten children born to Opanin Kwame Poku of Asuoyebuoh and Madam Akua Pokua of the Tarkwa royal family in Kumasi, Ghana. Nana Adu began his education at the African Methodist Episcopal Zion School in Asafo, a suburb of Kumasi in the Ashanti region and then proceeded to study science at the Obuasi Secondary Technical School. Nana Adu lived and worked in Germany for seven years. While living in Germany he met his wife; she is a native of Germany. They are blessed with seven children. When Nana Adu returned to Ghana he established his business enterprise, Tapo Industry.

After the death of Nana Kwame Nsiah Boafo, his grandfather, Nana Adu Poku Boahene was enstooled as the chief of Tarkwa in April 1997. He has been active in enhancing and providing modern conveniences for the community of Tarkwa, Kumasi in the Ashanti region by building a sanitary facility, a public market, several shopping centers, and a washing bay.

Ladybrille is a media sponsor

Africa Fashion Awards 2010, the Truth on the Judging Process 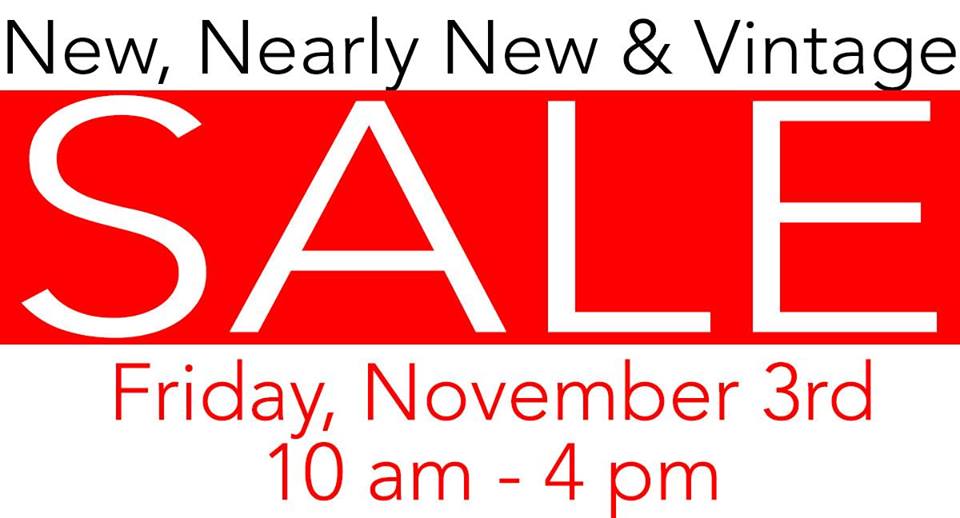