The 2017 Golden Globes Award, hosted by Jimmy Fallon, was held on Sunday, January 8, 2017, at the Beverly Hilton Hotel, in Beverly Hills. Check out the full list of winners and some of our favorite red carpet moments. 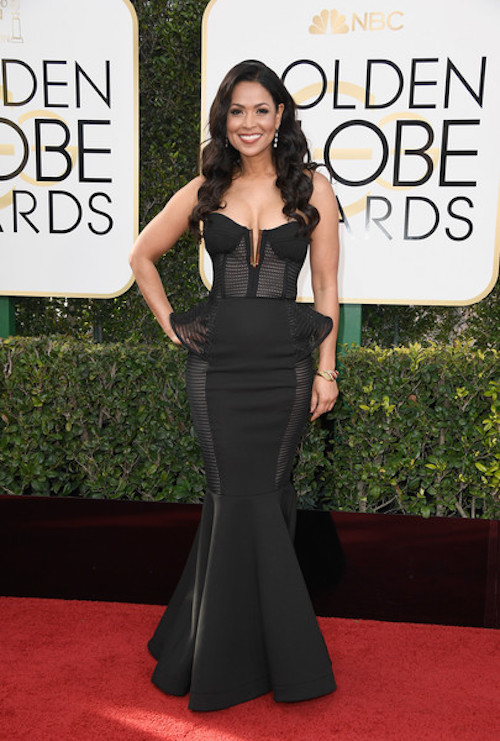 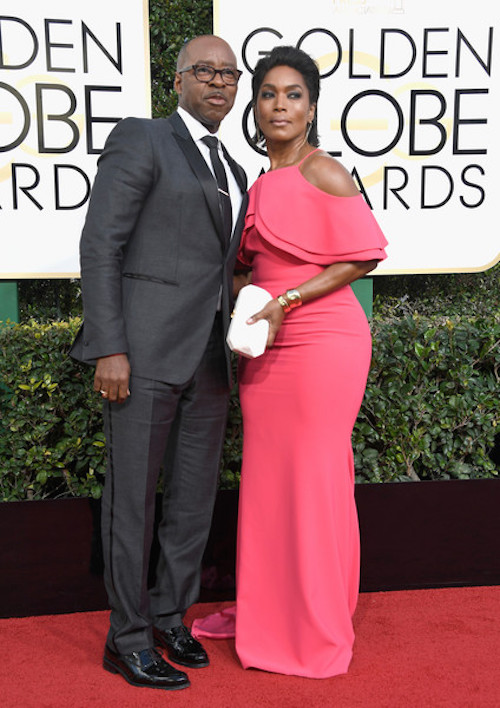 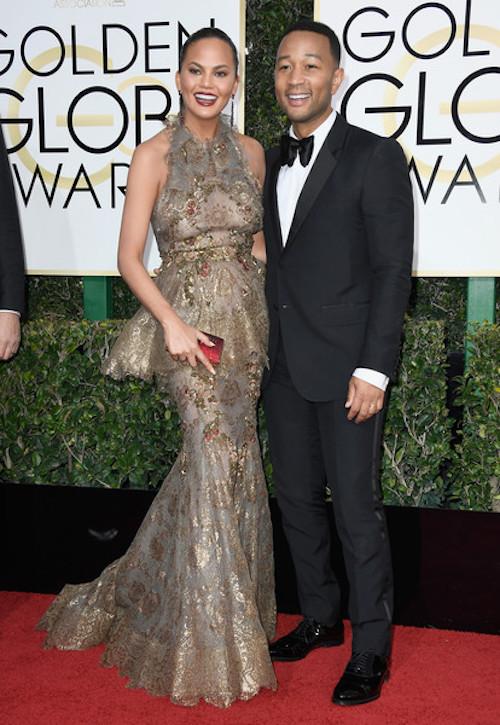 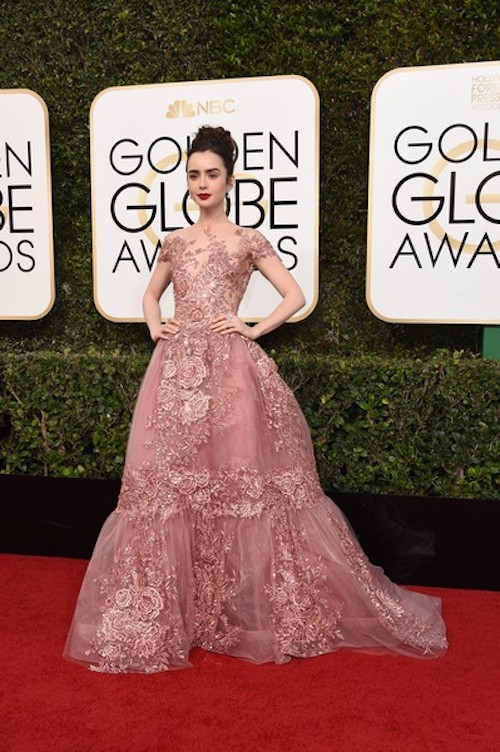 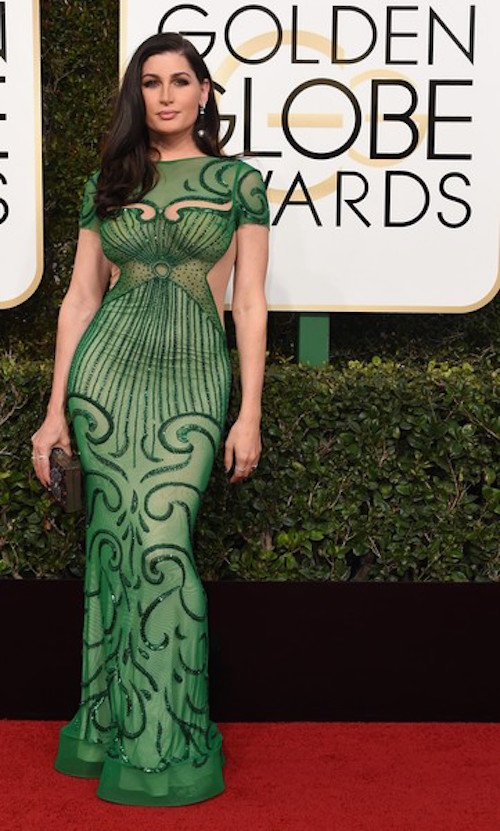 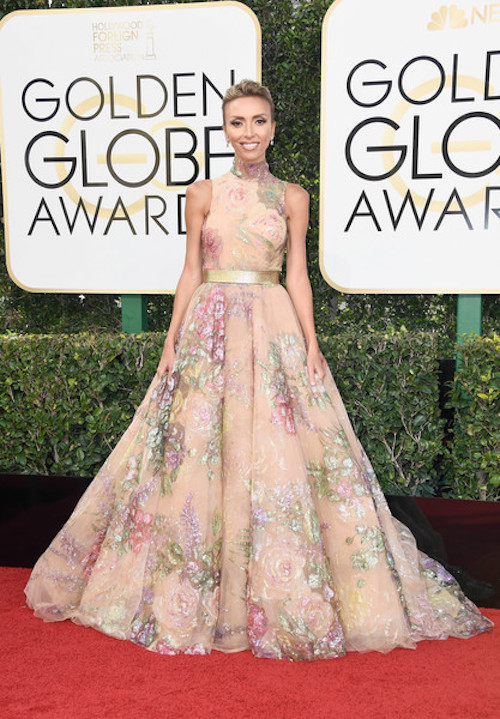 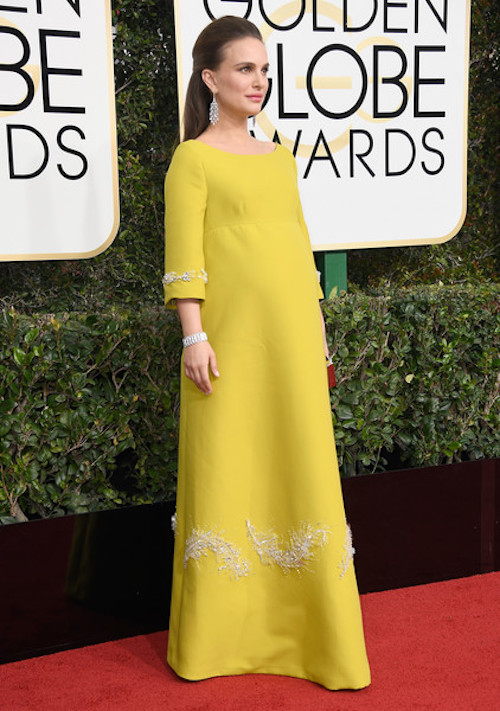 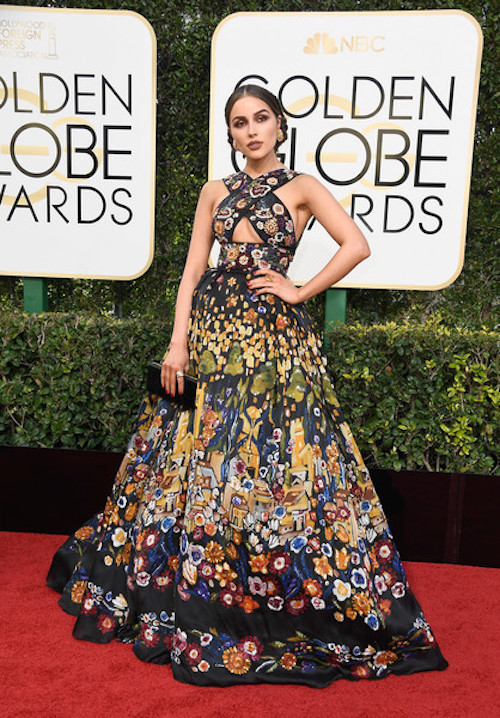 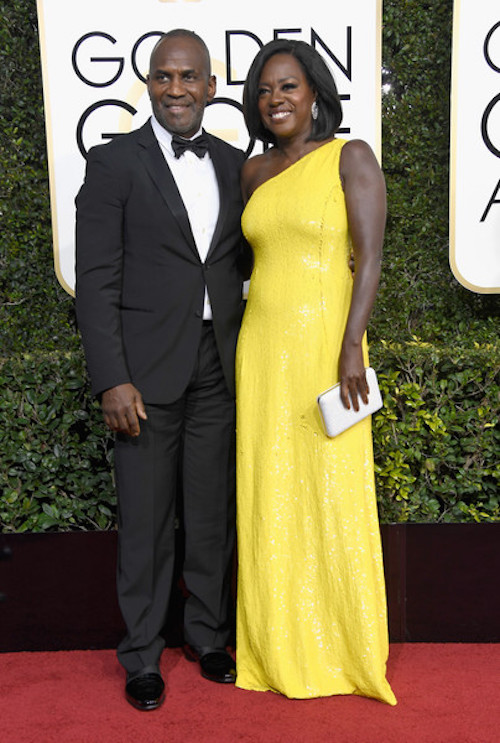 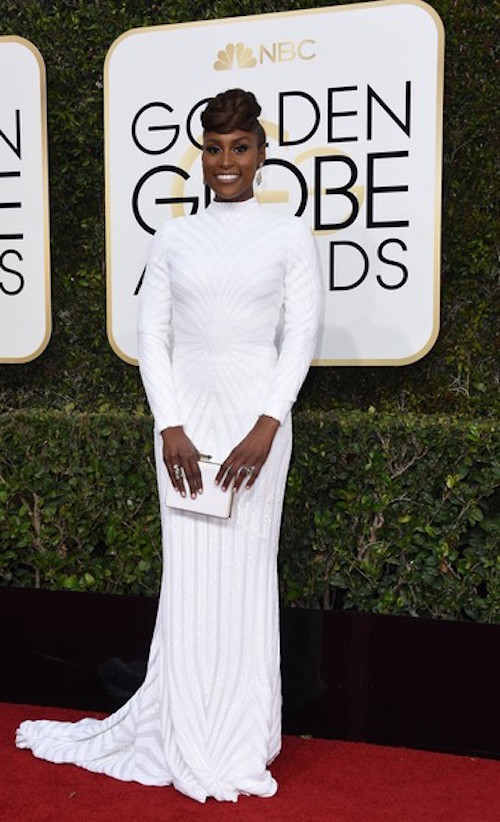 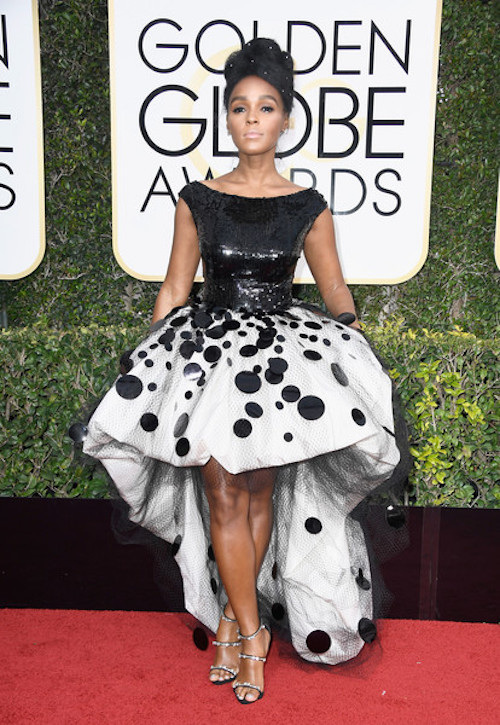 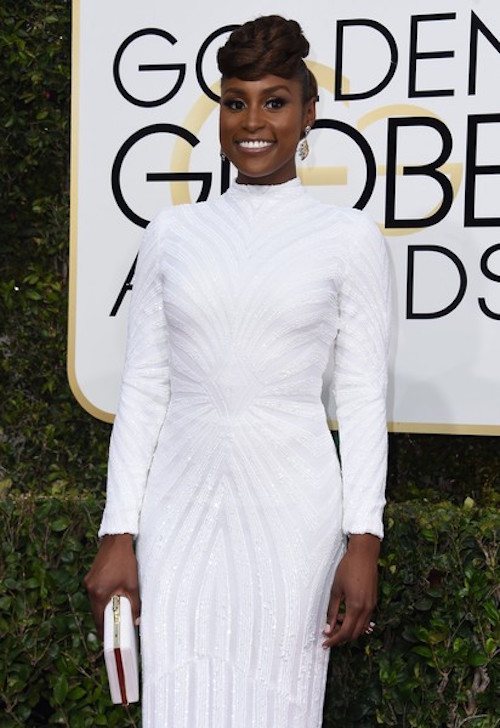