Le Petit March (LPM) turns two on Sunday, 27th of February 2011. To celebrate its anniversary, LPM is giving all the opportunity to make a significant impact in the lives of hundreds of Nigerians alongside Freedom Foundation; an NGO, which was set up in 2001 to carry out the mandate of pioneering social reformation within communities. The Foundation was established as a non-profit organization committed to affecting society by empowering individuals who are affected by various categories of social and economic disadvantage (drug addicts & sex workers for example). The individuals that Freedom Foundation rescues are vulnerable. Some were sold by their own parents as barter for debts, and from ages as young as 13, they have been drugged up to work the streets of Lagos, serving as objects to enrich other men – men who bully and threaten their lives, e-ver-y-day.

With many reasons to give thanks, LPM decided to partner with this great organization to raise funds for the Ladies who reside in Genesis House, where they are fully re-habilitated and nurtured to become better/stronger women with strong values in their community. With this in mind LPM was wondering what MORE can it GIVE? We thought hard about this, and came up to the an equation that ends up as the BIGGEST Fashion Market Party Lagos is yet to see:

Seeing as it is a Celebration we will have a Food Court, selling a variety of food, drink and confectionary, a lounge area where documentaries of the great work being done by the freedom foundation will be displayed, and even a DJ!

We trust and thank you in advance for being a part of this positive and impactful initiative as we all get to make a difference in the lives of hundreds of Women, who are simply victims of society. LPM hopes you join to GIVE a large percentage of the proceeds raised from the rental of stalls and donate to the good work of the freedom foundation! So please, help make a difference!

LPM will be taking stall reservations at Lpmnigeria@gmail.com for a large variety of vendors including: 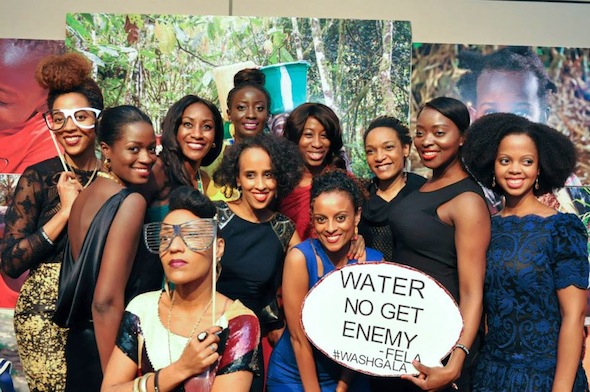