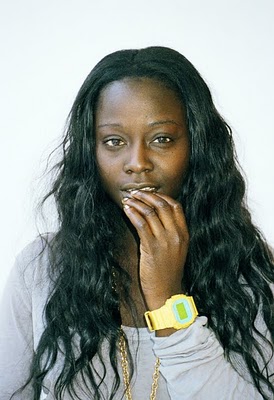 Blay “(is also) a Style Columnist for the Huffington Post. She was formerly Fashion Market Editor for Paper Magazine. Her work has appeared in New York Magazine online, InStyle, Seventeen, Teen People, The New York Sun, The Daily News and America Online, amongst others. In addition she launched the British Vogue recognized fashion news blog, The Blay Report, and the newly created Africa Style Daily.

Blay earned her Bachelor of Science in Journalism from the Newhouse School of Public Communications at Syracuse University. She earned her Masters of Fashion from Central Saint Martins College of Art & Design in London. She is originally from Ghana, West Africa.”

RE: THE GAY FASHION SCENE OF NIGERIA IN THE SEASON FINALE OF VICE’S FASHION WEEK INTERNATIONALE