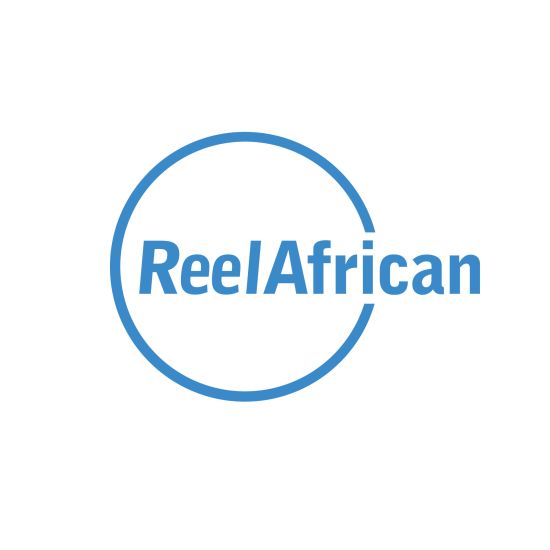 ACCRA, GHANA — Frustrated by the difficulty of accessing quality African content abroad, a group of Ghanaian entrepreneurs have teamed up to launch a service they’ve dubbed the African Hulu.

Content will be free for all viewers, with revenue initially generated by selling a 10-second advertising spot for every 8-10 minutes of content. The company will split ad revenues 50-50 with content owners.

The site’s target audience, says Victor Mallet, one of the four co-founders, is the large number of Africans living outside the continent with no reliable way to watch movies and series from home.

“The market that wants to watch these films is in the U.S.,” he says. “We would like to see good content coming out of Africa, (but) there’s no way to watch it.”

The site plans to target the U.S. first, before expanding to the U.K. and the Caribbean.