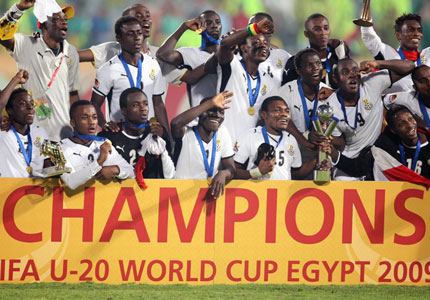 “Ghana struck a blow for African pride, defeating Brazil in a penalty shootout Friday at the FIFA U-20 World Cup final in Cairo.

After previously losing in the final to Brazil (in 1993) and to Argentina (2001), Ghana finally came good on Friday, to become the first African team to win the FIFA U-20 World Cup since the inaugural competition in 1977.
Ghana striker Dominic Adiyiah won the Golden Ball award as the tournament MVP. He also claimed the Golden Shoe as the competition’s top scorer with eight goals.

“We achieved something people said would be impossible,” Ghana captain Andre Ayew said. “I hope an African team wins the World Cup next year. We have a great team. The Ghana fans demand a lot, I hope we live up to their expectations.”” (CNBC Sports with video clip) 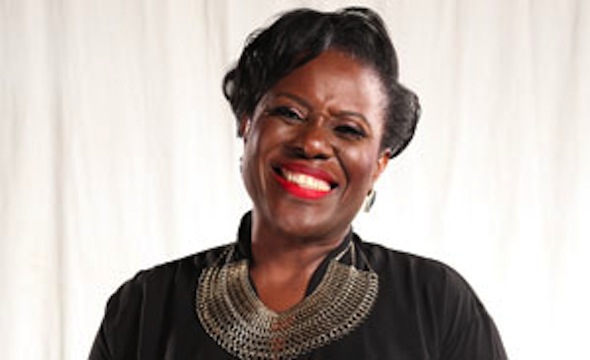 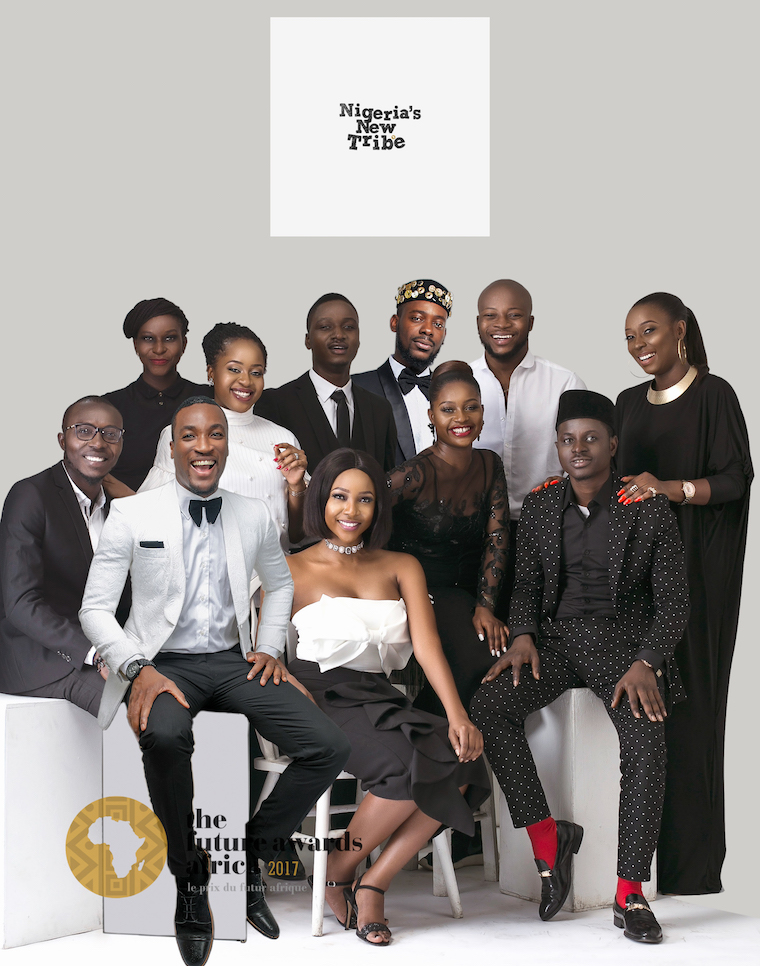