Bright Okpocha aka Basketmouth riding off the success of his show earlier in the year ‘Lord of The Ribs’ prepares to debut another edition of the annual comedy concert. The event will be held on the 10th day of October, 2010 at the deluxe, 5000-seater Expo Centre of the Eko Hotel and Suites, Lagos. ‘Lord of the Ribs’ will feature an array of stars including 10 Nigerian musicians, 10 homegrown comedians, 10 foreign comedians from South Africa, US and Britain.

One of the foreign comedians expected at the show is the Nigerian born in London and lives in Hollywood, Gina Yashere. She will be experiencing her debut performance in Africa.

Nollywood: Kate Henshaw-Nuttall, Carol King and Others Star in ‘The Wives’ 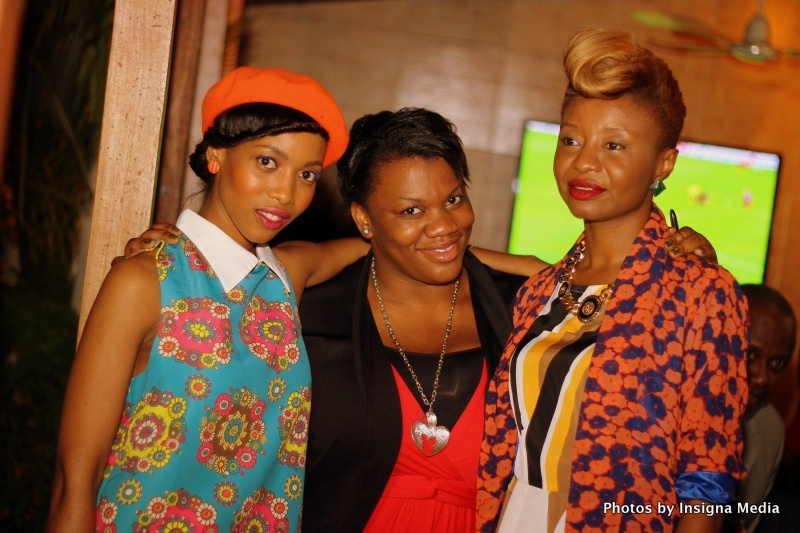 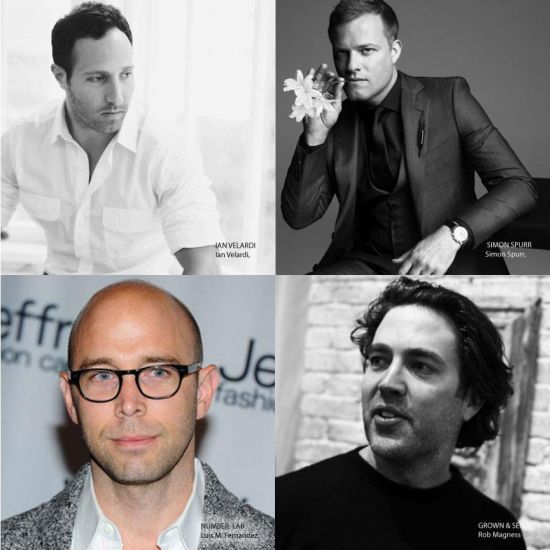