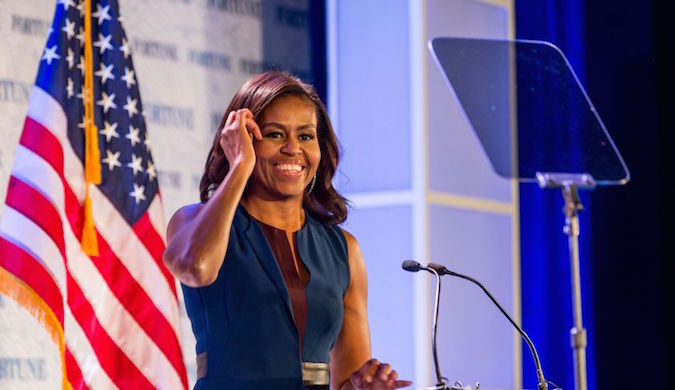 The invitation-only event attracted some of the world’s most powerful women leaders, executives and entrepreneurs. In case you missed it, catch up on some of the most interesting curated discussions in the videos below:

CEO Irene Rosenfeld speaks on the future of Mondelēz International

How will the Internet of things revolutionize cities? 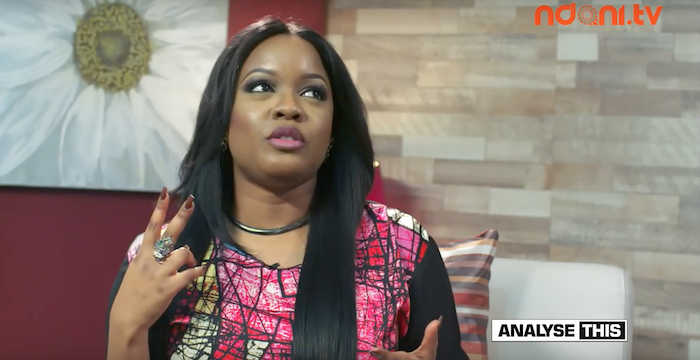 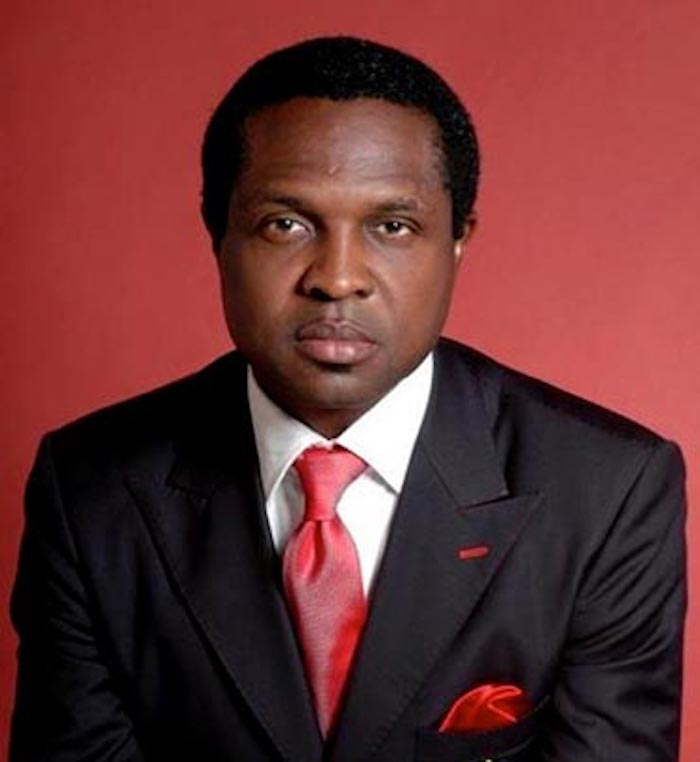 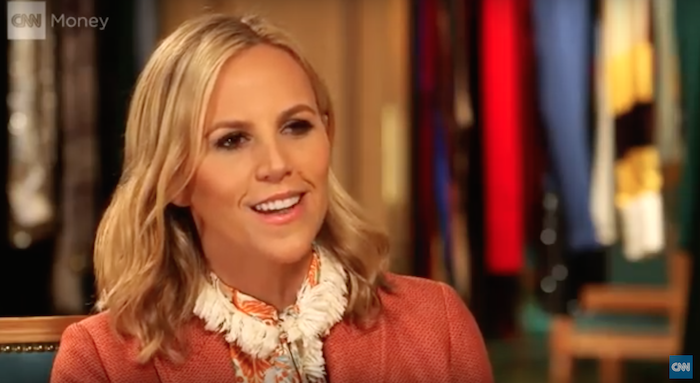 Tory Burch: designer shares insight on company, and her belief that sexism continues in business 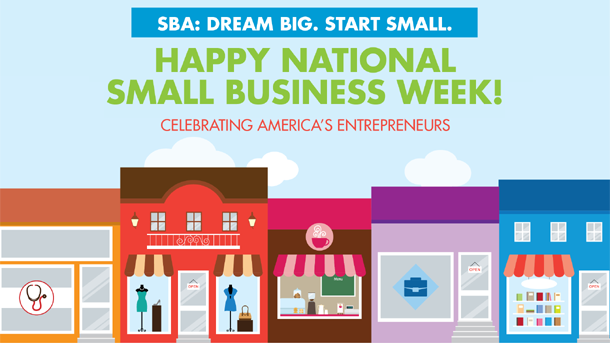