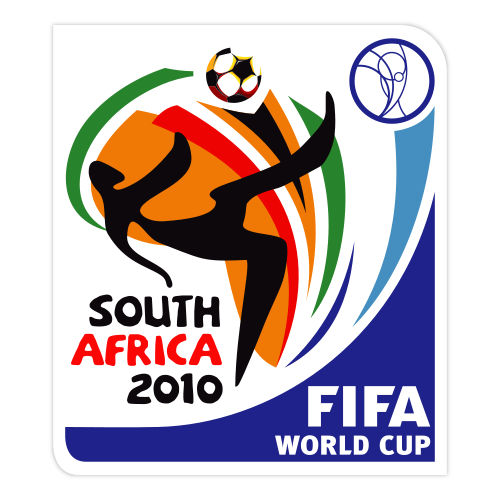 “The FIFA World Cup Soccer tournament begins this Friday at 10am ET (coverage begins at 9:30a on ESPN) as host country South Africa takes on Mexico. Around the world that’s sure to draw a lot of eyeballs, but here in the United States it gets more interesting on Saturday when USA takes on England at 2:30p ET (coverage begins at 1:30pm ET on ABC.)

It’s hard to imagine a better non-final match from the perspective of US ratings. The 2006 final between France and Italy averaged just over 17 million viewers. But it didn’t feature English speaking Revolutionary War rivals. I’m guessing around 15 million viewers average for USA vs. England if it’s a close match throughout. If it’s 4-nil in favor of England after 20 minutes, all bets are off.

Those smarter than I about soccer viewing will quickly point out that the out of home viewing will likely be off the charts. Though that viewing will not be included in any of the Nielsen ratings we’ll report for the World Cup, ABC/ESPN is probably paying to do some out of of home measurement. It’s not likely any of that data will be available for ABC/ESPN to trumpet while the tournament is still going on, but sooner or later we will perhaps at least get some idea of the out of home viewing . . .” Read the rest here.

‘The Obama Years: The Power of Words’ documentary to premiere on Feb. 27th, 2017 on Smithsonian Channel

How to Choose the Right Name for Your Business