November 4th, 2008. The world stood still as the United States of America announced its new president-elect, Barrack Obama. But the drama and anticipation had begun long before this fateful night. The 2008 U.S. elections was probably the most anticipated elections in history. From tiny villages with under 500 people and bare thatched huts, to mega cities with over 12 million people and a multitude of sky scrapers and architectural wonders, everyone was on their “tippy toes,” waiting. Local, national and international newspapers carried constant updates of the presidential race; radio stations hosted quizzes and opinion polls; TV shows hosted guest after guest, each with their own opinion on the race at hand.A few lucky hosts got to have the presidential candidates themselves on their shows. I’m pretty sure that some people would have given anything to cast a vote, if for no other reason than to be, an albeit very tiny part of a historical moment, a turning point.

I’m pretty sure a lot of us, Nigerian youth, were part of the crazed audience during Barrack Obama’s race. We hung on to his every word, corroborating them if we supported him, and pointing out the holes in his theories if we were not on his side. I know a couple of Nigerian youths who can quote a good portion of some of the speeches given during his campaign. I know way too many people with at least one ‘Yes We Can’ t-shirt. I know even more people who were, and still are members of his fan page/youth group on Facebook.

So I wonder, if we could build up so much anticipation and drum up so much emotion for a man, and a country, that we can technically lay no claim to, why can’t we do just as much, even MORE for our very own motherland, Nigeria. After all, the policies made in the U.S. have a lot less effect on our daily lives than do those made in Aso Rock. However, I am compelled to believe that yes we CAN indeed do more for our country with these coming elections. I take a look around me and I see concerned, enlightened youth. The youth of this nation have never before been in more accordance than we are today. I am almost tempted to think that IBB’s challenge to us, his derogation and insults to the abilities of youth of Nigeria have served to ignite the fires that burn in our hearts for a better Nigeria, for a better tomorrow. But in thinking this, I would be wrong. He did not light the fires. He only served to fuel our flames.

These burning flames of passion in our hearts were more accurately ignited by us, the youth, ourselves. We need not be told of the horrors our country has been through in her 49 years of independence; neither do we need to be reminded of the pains our countrymen endure as a result of our passiveness, our permission of the corruption that has eroded our national systems. We only need to look and see the evil that has befallen us, and shake our heads that we have sat by for so long and condoned such insolence. And after 49 years of pure debauchery, we have decided to say in a solid unified chorus, that ENOUGH IS ENOUGH. And since we make up more than half of the country’s population, it is a chorus that would be heard around the country, pouring into our neighboring countries, seeping into our neighboring continents.

But we must be careful not to think that our words will suffice. The will not. If words were weapon enough, the likes of the great Wole Soyinka would have written and spoken Nigeria to rightness aeons ago. But they are not. We must act too. I do not propose force or wild, violent demonstrations. I simply propose the obvious. VOTE. Vote, and vote right. This year, our opinions cannot be bought, they cannot be shoved aside, they cannot be discarded and swapped for fakes by a bunch of exploited ‘agberos’. This year, our votes will count. And by translating our words into action, we shall push, shove, heave our nation into its rightful place in the world. For, in the words of Gladys Casely-Hayford, we are a great nation, a people of great birth. Let us reclaim our glory, let us make 2010/2011 the year of the Nigerian youth. VOTE.

Fashion and Business with Marc Ecko and Xavier Court (Video) 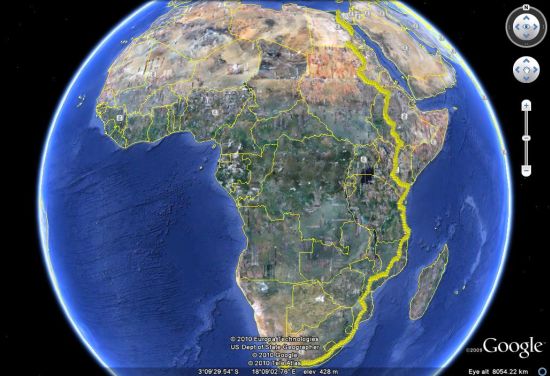 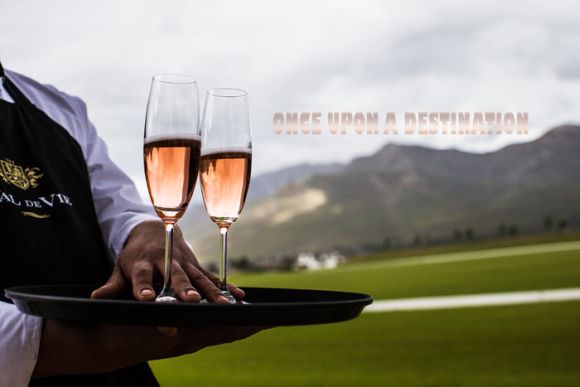