“At about 6pm on Sunday I received a blackberry message from my stylist Cornells McEssien who was not acquainted with the name Remi Lagos prior to a couple months ago when we were searching for a venue to do fitting with TV presenter and Adora Oleh as I presently don’t have a showroom in Lagos. I decided the most conducive venue would have to be Remi Lagos’ showroom at the Dream Plaza, Victoria Island primarily due to its proximity to Adora who was at that moment involved in a rehearsal at Lekki Phase1 for the finale of the Project Fame which she was co- presenting but had so fastidiously agreed to do the fitting in-between.

Mr. Cornell is an individual who is very enthusiastic about fashion and eager to improve his knowledge of how the fashion industry functions and I am always happy to pass on any information I deem necessary to him so I remember quipping “You are a stylist and you don`t know Remi Lagos? ”,we laughed about the joke while I frantically searched for Remi`s number not t sure if I had it on the same phone that was with me in Lagos at the time but as luck would have it, I had the number so I put a call through and after a few minutes of bantering I drove to the point and asked if I could use her showroom for just an hour and her answer was “Of course Emmy. Take as long as you want.I might not be there but I will set it up so you don’t get disrupted”. Unfortunately this was to be my last conversation with this brave, unassuming and ever smiling lady that was Remi Osholake aka Remi Lagos.

Now let me backpedal to the last time I popped into Remi`s showroom while she was actually on seat, I walked in and she flashed that toothy smile which I am accustomed to and I suppose it is fair to assume everyone who have encountered Remi must be used to that toothy smile as well .I believe she never ever left home without the smile because Remi was the smile and the smile was Remi. Her smile was the sort that always comes from the heart. If one searches through the pictures of her on the internet and elsewhere, the first thing one is bound to notice is that broad smile, full of sincerity that always lightens up her face and then instantly she becomes one of the most beautiful persons you ever met. Well, I spent just about a couple of hours at her showroom during which we chatted about numerous topics including her Abuja showroom and why she shut it and my next project in Nigeria which is integrating Nigerian payment system into my online store so Nigerians can shop from it with their ATM cards and the challenges I was experiencing with the project. During our conversation I managed to convince her to research online retailing because it is my fervent conviction that that is the direction Nigeria is headed at the moment and had to go due to traffic and other innumerable reasons. We also discussed my reasons for shutting my former showroom ,her new puppy which she jokingly complained was more expensive to maintain than she initially envisaged but in the same breath she emphasized that the puppy brought her luck, plenty of luck so the puppy wasn`t going anywhere. As I sit on my bed now typing I couldn’t help but think of what will become of her beloved puppy and off course her family

I have met and lost good people but what propelled me to write this tribute is Remi`s unassuming nature and braveness. In an industry where people work so hard at being supercilious and unreal she was one of the few designers I have met who is so real to the bone and that always resonates with me. After our meeting we took the lift downstairs from her third floor showroom, exchanged hugs and she casually hailed a rickety yellow cab without being bothered with the state of the cab and off she went. That was how unpretentious she is.

She never felt too important to extend compliments. Being a designer I have heard countless people tell me they are proud of my work and am always humbled to hear that but here was a pioneering Nigerian designer constantly telling me with that toothy smile of hers that she was proud of my work, so, yes, it felt totally different coming from her and I will always appreciate her for that. There is nothing as inspiring as receiving compliment from a fellow designer especially one that has blazed the trail for many to follow. I am a huge fan of her originality of attitude and designs and I will be ever so appreciative that I had the opportunity to tell her that before she departed this world. I believe in fashion she created her niche and never wavered from it and that is what fashion is about and should be all about, ORIGINALITY, ORIGINALITY and ORIGINALITY.

The best memory of her that I will cherish the most was her expression when I explained the advantages of launching an online store in Nigeria, she automatically switched from English to pidgin and said “Emmy I no understand how una dey to do this online thing o”. The way she said it was so naive but yet soooooo COOL and so unpretentious. We both laughed and then I went further to explain that just like her, IT isn’t my forte, I just pay my people to set it up and all I have to do is to ensure I design great pieces to be uploaded which I believe she could equally do. I haven’t known Remi for eternity but you don’t need eternity to know her or to feel her positive energy because she was just an open book with no ambiguities.

My first thought when I confirmed she was indeed gone from us was that if the lady that was so cheerful and appeared devoid of any worries throughout the two hours we chatted was battling any form of cancer, then there was none braver than Remi Lagos.

Unlike most she never craved fame.

The fashion industry has lost a pioneer and I have lost friend. 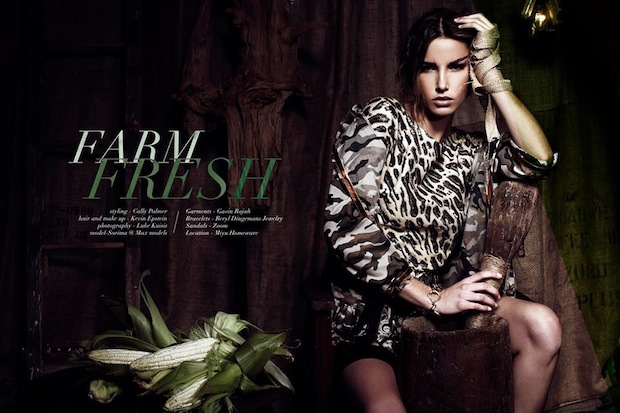 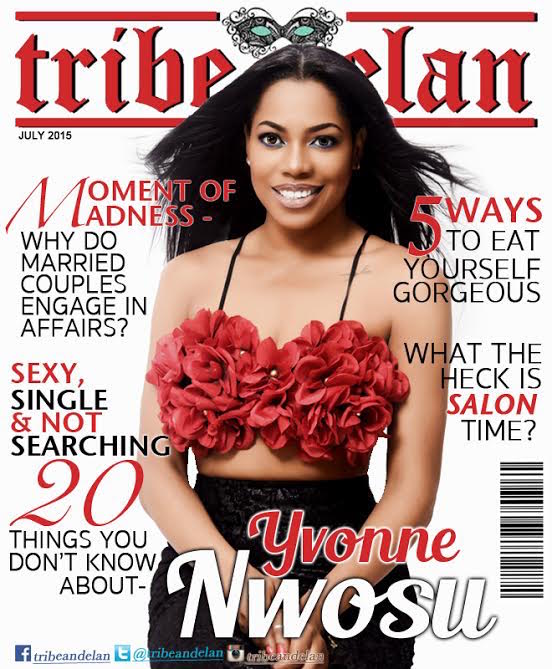