It was in the early hours of Saturday morning, when we received the message that Nigerian fashion designer Remi Lagos was dead. The message, since then, has been confirmed by several media outlets and close friends. Remi Osholake died at age 51 after battling cancer. LadybrilleNigeria sends our heartfelt condolences to her family, friends and members of the fashion community grieving her loss. She will be missed.

Osholake passed away on Saturday morning at Harley Street Clinic in London after undergoing a surgical operation, bowing out to the deadly disease of cancer.

The fashion designer was admitted in the hospital in late October.

A close friend to the deceased, Funmi Iyanda, confirmed the passing away of the design maestro via her micro blogging site, Twitter, account @Funmilola saying ‘My dearest friend Ms Remi Osholake (Remi Lagos) passd on dis morning. She had cancer. She was a remarkable, creative force 2 d end.’

Adebayo Jones, a close friend to Osholake and a fellow designer, wrote on her Facebook wall: “Thanking You All for Your Support and Prayers.
Sadly my dear friend who has been in hospital treating for Cancer, whom most of you have prayed for and sent goodwill messages, has passed away moments ago.

“I am still in shock. I just don’t get it how someone can be diagnosed and be gone within two weeks.
“I saw her on Thursday and she was in a very delicate state which greatly distressed me the whole night and Friday. I really did wish there was something I could have done. . .”
-Channels TV 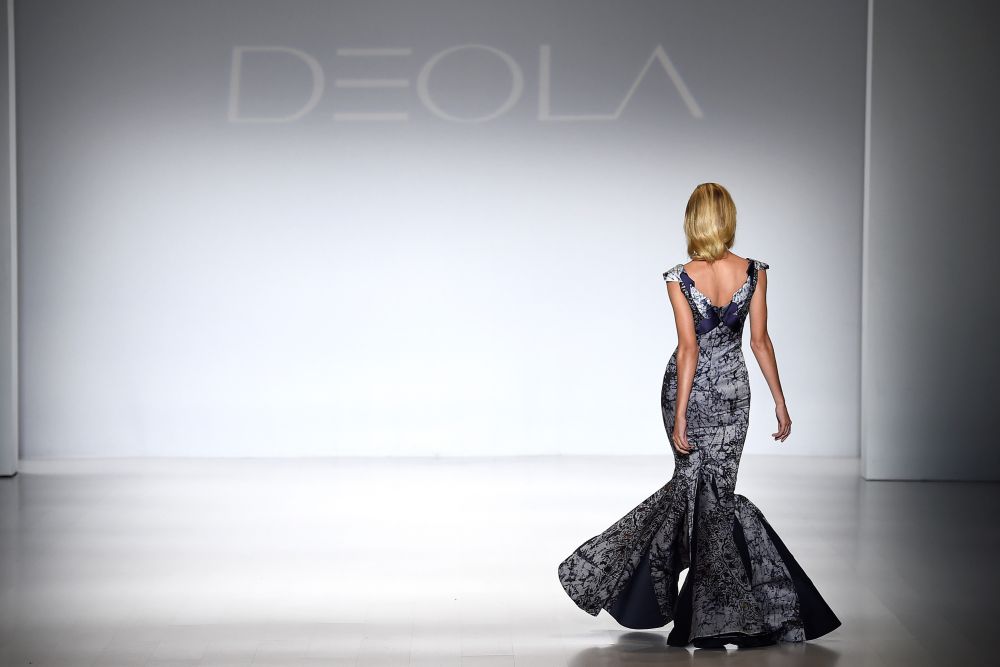 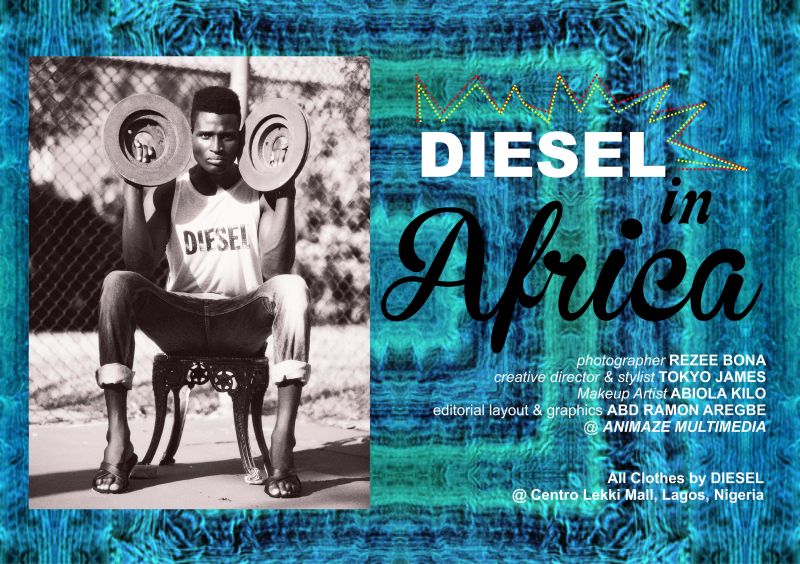