Eunice Omole, who was featured earlier this year as one of Ladybrille’s  ’20 Influential African Women Entrepreneurs & Leaders in America to Watch in 2016,’ has been named host of a new show on Mo’Abudu’s EbonyLife TV.

Omole is also the producer of the show and recently joined EbonyLife TV as Chief Strategy Officer.

“Hello Africa seeks to tell the quintessential African story through industrious, enterprising and brilliant minds that are proud of their heritage and determined to change the misconceptions of Africa and Africans around the world,” said the self proclaimed ‘Success Catalyst’ and alumna of Columbia University, School of Journalism.

EbonyLife TV is available via the DStv platform in 49 African countries, including South Africa and countries in Southern Africa. The channel is ranked as the most-watched channel within its demographic, youth and women ages 18 to 34. Each year, EbonyLife TV offers more than 1000 hours of original, quality Anglo-African entertainment programming. Eighty percent of content offered by EbonyLife TV is exclusive to the channel, making it the largest self-owned library in Africa. 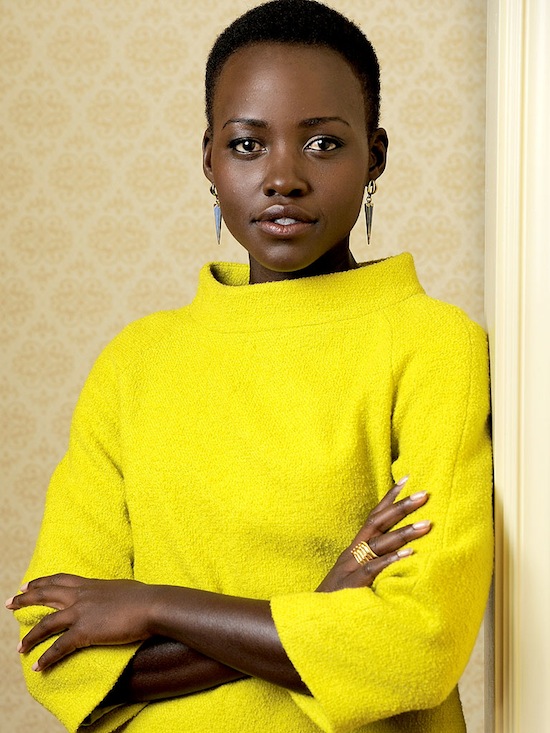 Stephanie Okereke Wows Audience With Premiere of “Through the Glass” 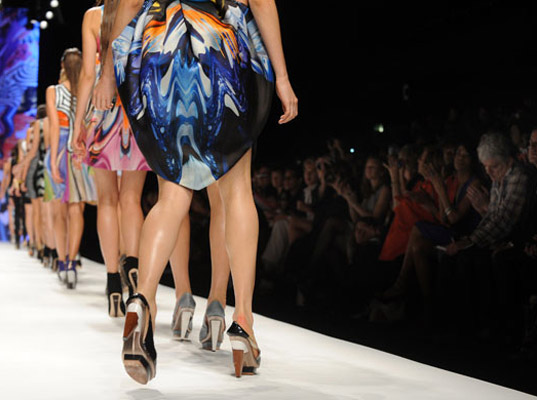 Are African Fashion Weeks a Waste of Money & Time for African Designers? #Africanfashion 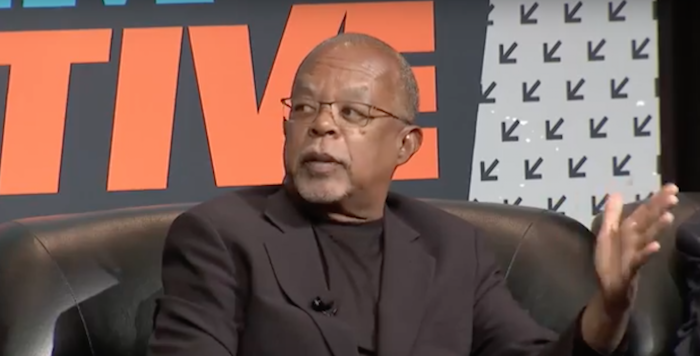