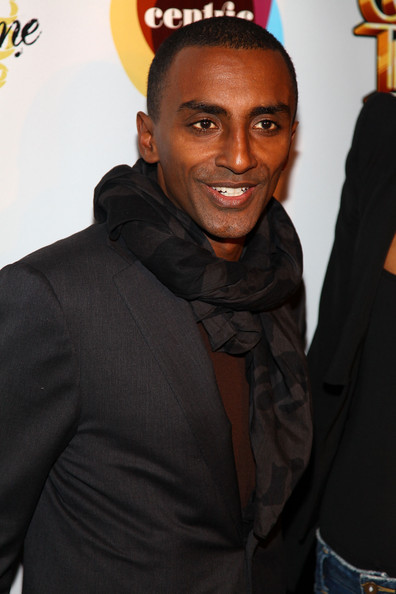 “The White House has invited chef Marcus Samuelsson to cook the state dinner honoring Indian Prime Minister Manmohan Singh on November 24. Samuelsson, of the highly regarded Aquavit in New York City, will be working with White House Executive Chef Cristeta Comerford, according to sources in the food world.

Until this administration, guest chefs have been a rarity at the White House – for any occasion. And the choice of Samuelsson has come somewhat late in a process that began in early summer. White House assistant chef and Food Initiative Coordinator Sam Kass sampled food at several restaurants — sometimes with social secretary, Desiree Rogers — to see whose work might be suitable. On the list were Charlie Palmer of Aureole in New York; Michel Nischan of the Dressing Room in Westport, Conn.; Dan Barber of Blue Hill in New York and Blue Hill at Stone Barns in Pocantico, N.Y., as well as Samuelsson.” (Politico)

Congrats to Chef Marcus Samuelsson who has been on a roll publishing his book ‘New American Table’ in October and this November launching his own line of cookware.