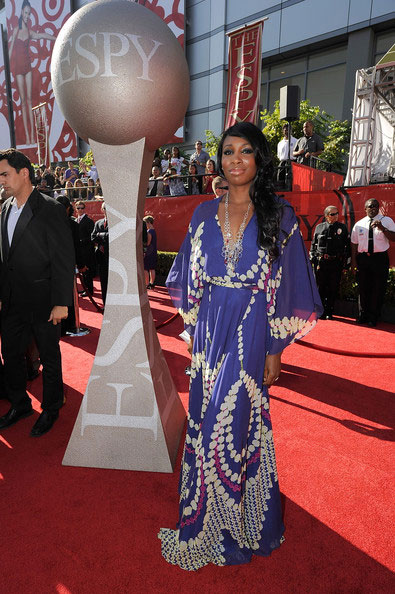 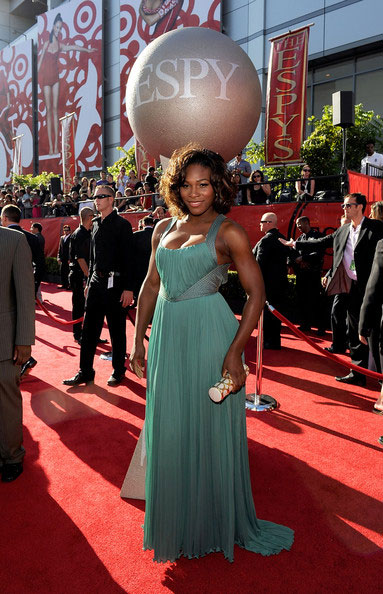 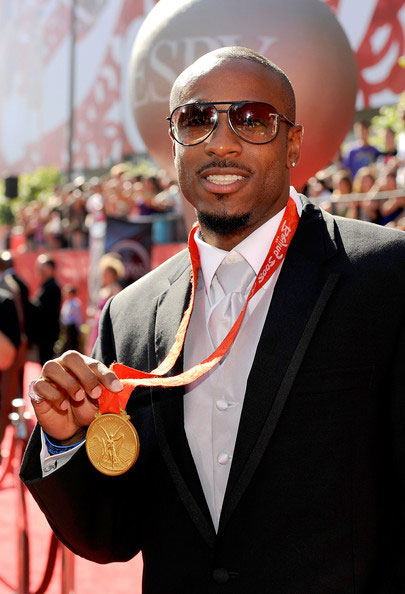 D'Banj, MOHITS and Others Present: 'OUR TIME' Youth Initiative to Encourage Youths to Vote

Ladybrille Exclusive: CHINUA ACHEBE, Things Fall Apart Author, To Receive One of the Largest Awards in the Arts