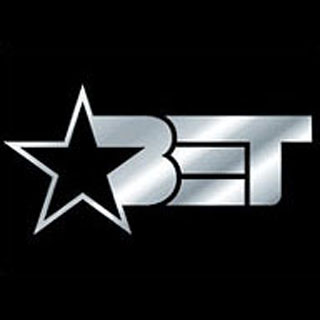 BET’s CEO Debbie Lee was not kidding when she told Ladybrille Magazine’s Uduak Oduok, spring last year, the company would be aggressively pursuing the African market and repositioning itself in 2010. Coming off the heels of the BET Sunday Best, first ever, Nigerian Audition, the Black Entertainment Media company announces a line up of African artists up for “Best International Act” at the 2010 BET Awards. The artists include Nigeria’s M.I. and P-Square, Somalia’s K’Naan, South Africa’s HHP & Ghana’s Kojo Antwi.

Vying to bask in the limelight that the World Cup will place on Africa (for the first time) from June 11th to July 11th, 2010, musicians worldwide have been collaborating with some of Africa’s leading musicians; including Shakira with SA’s Freshly Ground and Kelly Rowland with South Africa’s Slikour, Zuluboy, Kwesta, Cameroon’s Krotal and Ghana’s Samini.

The BET 2010 Awards takes place June 27th, 2010 and will be hosted by Queen Latifah. A full list of nominees can be seen here. 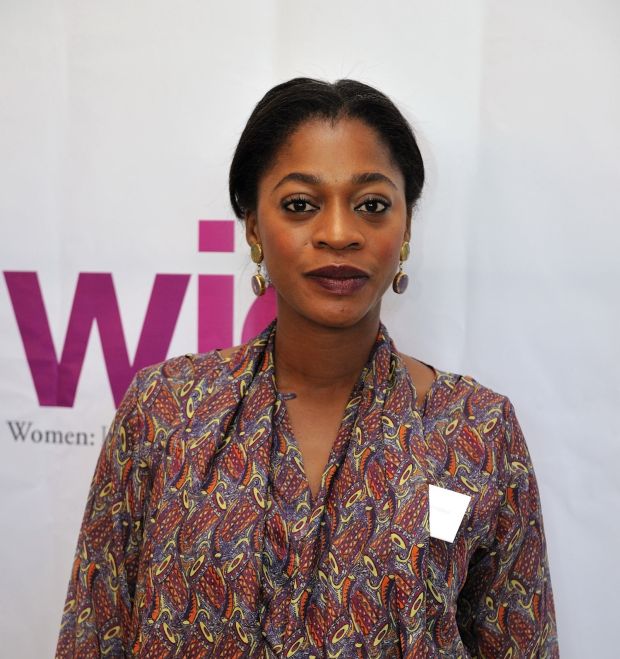 Nigerian Idol: Ola Sings John Legend's 'Stay With You,' Ruth Nails Alicia Keys 'If I Ain't Got You!'