EBONY magazine unveils its annual December/January EBONY “Power 100” issue, featuring DWAYNE JOHNSON on the cover. In the accompanying exclusive interview, EBONY has an intimate conversation with Hollywood’s leading man, whose dedication to maintaining his authentic self, combined with his talent and boyish charm have helped make him one of the industry’s top-paid and most-revered actors. Johnson opens up about several personal topics, including the moment he made it and the eternal fear of failure, avoiding being pigeon-holed in Hollywood and, fittingly, his definition of “power.”

“The EBONY Power 100 list has become the premier showcase for African-American talent, leadership and excellence. It is truly an honour to celebrate the accomplishments of this year’s EBONY Power 100 list,” says Linda Johnson Rice, CEO of EBONY Media Operations. “From award-winning performances in Hollywood to record-breaking achievements in sports, as well as top-notch leaders in technology, politics and other fields providing solutions to our country’s formidable issues, each of the selected individuals has made an impact on the Black community and beyond. The honorees on the EBONY Power 100 list represent greatness and provide hope and real-life examples of inspiration to the next generation of leaders.”

The December 2017/January 2018 issue also provides an in-depth look at former NFL player Colin Kaepernick’s “take a knee” expression of peaceful resistance and a retrospective look at protests around the country. You will also find the best winter fashion and holiday makeup tips; holiday health and fitness advice; and a gift guide specifically geared to shopping for millennials.

For more with Johnson and behind-the-scenes content, go to www.ebony.com/InsideEbony/dec17_jan18. 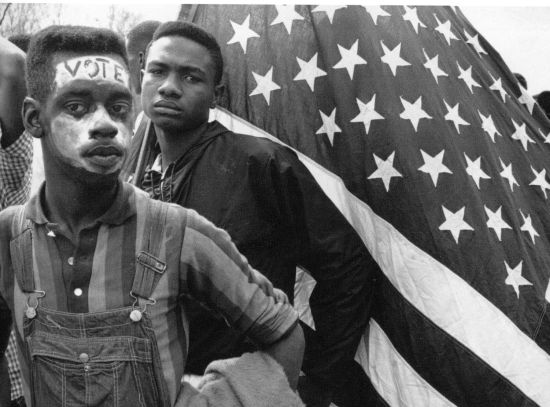 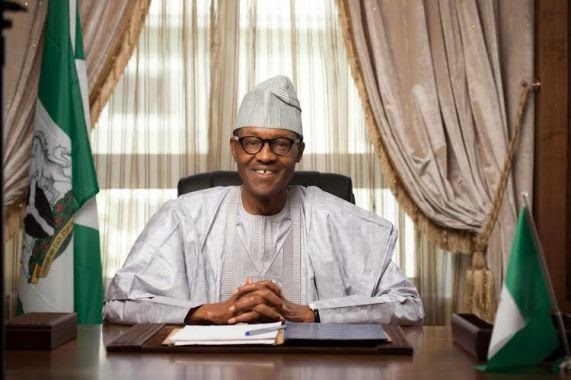