Nigeria and its music industry, yesterday, lost one of its rising music star, rapper DA GRIN. DA GRIN died eight days after being involved in a car crash while returning from a visit to a friend’s home. There are many tributes in the diaspora and Nigeria that will be honoring his memory. Please take a look and attend if you can. In addition, his family released an offical press release today, read below. May his soul rest in peace. 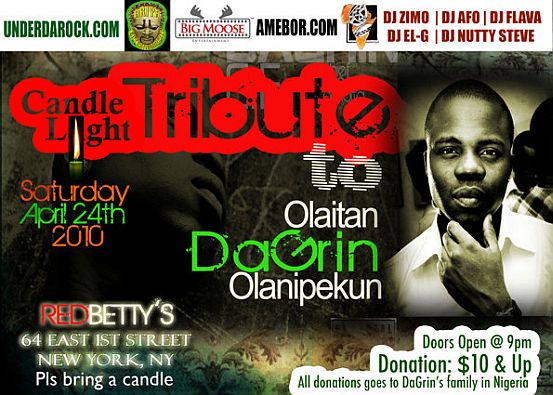 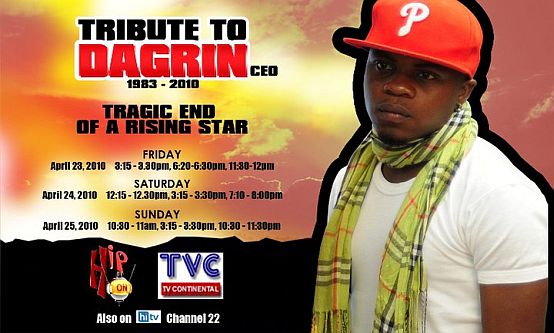 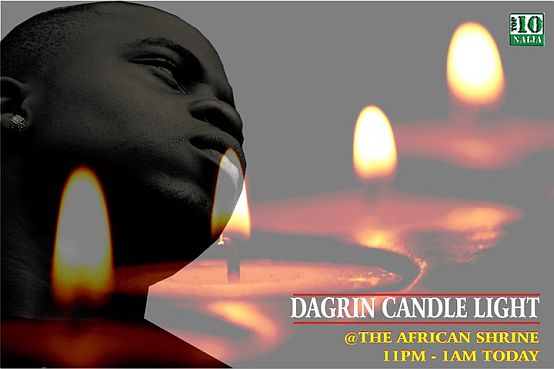 “We regret to announce the passing of our son, friend, partner and brother Mr. Olaitan Oladapo Olaonipekun A.K.A. Dagrin.

He died at 6:00pm on Thursday April 22 – exactly eight days after he was involved in a ghastly accident in front of Alakara Police station, off Agege motor road, Mushin, Lagos.

He survived a serious head injury, as a result of the crash.

He was initially admitted at Tai Solarin Hospital, Baba Olosha Bus stop, Mushin before he was transferred to the Lagos University Teaching Hospital (LUTH) Idi Araba where Doctors made serious efforts to save his life. He was admitted at the Intensive Care Unit and operated upon, and later moved to the private wing of the hospital.

Doctors worked day and night; we fasted and prayed, but all efforts to save his life proved abortive. We lost him on Thursday April 22, 2010 at 6:00PM.

Dagrin, 26,  was a recording artiste, songwriter, rapper and performer. He was signed to his own label Missofunyin Entertainment and managed by Edlyne Records.

Burial arrangements will be announced by his family soonest.

While we pray the Almighty God grant him eternal rest, we wish to thank his numerous fans and supporters, as well as the media for their unflinching support at this trying period.

We ask that you please continue to pray for his family, especially his parents and siblings. And please only the details contained in this release –jointly issued by his parents and management – should be considered as fact.

BlackHouse Media
On behalf of the family” 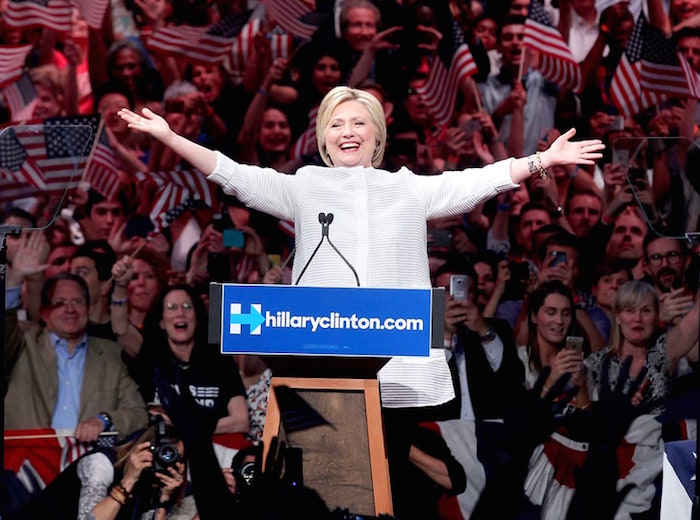