A fashionista at heart and the only female out of Nigeria who shoots and directs music videos, of course you know Ladybrillenigeria.com would be paying close attention to the work of emerging director Kemi Adetiba. One thing we have noticed, over time, is Adetiba raises the bar and really pushes herself to excel and improve the quality of her work, each time. Her videos “like fine wine” only gets better with time. A clear example and  indication Adetiba has the “hunger,”  passion and desire to do “serious damage” in Nigeria’s music industry is seen with her current and recent video ‘More You’ for her client and musician Bez.

From pre to post production of the video, the attention to details is flawless and impeccable: the visual concept, video quality, styling (some Basi Ituen design used) etc. Adetiba “nails it” with a fashion music video that combines so many elements to evoke the kinds of emotions a good music video should.

Adetiba of Akwa-Ibom (mother) and Yoruba (father) heritage, attended Atlantic Hall high (secondary) school in Nigeria. She later obtained her law degree from the University of Lagos, but instead chose to pursue more creative roles in the entertainment industry. She has been a host on MNET’s Studio 53 show,  an on air personality  for Rhythm 93.7FM and an interviewer for Silverbird Television. Adetiba is also a DJ who, every now and then, makes time to spin at parties in Lagos.

Wanting more for herself in the entertainment industry, Adetiba enrolled at  New York’s New York Film Academy graduating with a degree in Film Making (directing and producing). While at the New York Film Academy, Adetiba shot and produced ‘Across the Bloodied Ocean,’ a 2008 short film that dealt with a crisis that arose in the home of a wealthy USA based immigrant family when their teenage daughter refused to return to Africa to participate in a traditional coming of age ritual. Since ‘Across the Bloodied Ocean,’ Adetiba has directed numerous music videos including TY Bello’s Ekundayo, HHWA’s A Prize to Die For, Maga No Need Pay, among many.

Her hard work and passion for her craft has not gone unnoticed. Adetiba who is is now signed with a talent management agency in the USA has been an invited speaker at various conferences including the recent FIVECC, the International Festival Community Video clips CAMON, where she spoke on a panel titled, ‘Making Militant Videos: How to Create a Modern Video Clip in a Changing World.”

Bez – More You from Kemi Adetiba on Vimeo.

Client: Hip-Hop World Awards Video: ‘A Prize to Die For’ 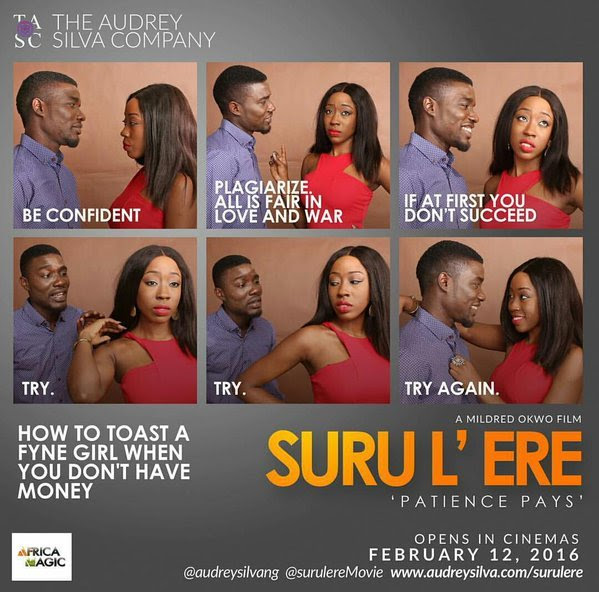