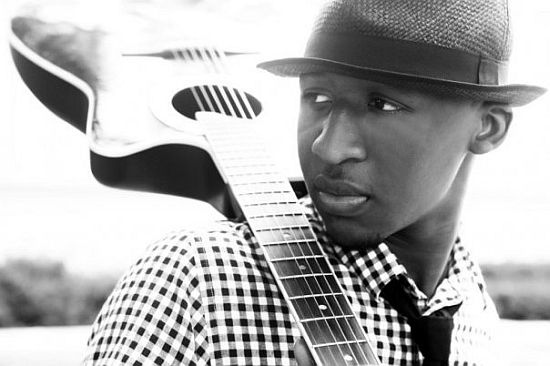 Unsigned artist Bez cites John Legend as one of his musical influences. His style in his latest video, ‘More You’ has us asking is he Africa’s John Legend? You be the judge. Either way, we think his sound, delivery and talent puts him on our radar as an artist to watch!

A little about Bez:

“A fresh breeze is blowing through Nigerian soul music on the guitar strings of a young performer called Bez. Bez makes alternative soul,an understated and unusual hybrid of soul, jazz and R&B music that sets him well apart from the main stream Afro-hip-hop movement. His songs of love and heartbreak are modern acoustic gems that fit right beside the music of singers like John Mayer, Amy Winehouse and John Legend.

A natural performer with a charismatic and playful stage presence, Bez has already opened for international sensation, Asa, performed alongside Nigeria’s premiere entertainers on the Rhythm Unplugged Concert series and been showcased as part of the exclusive Hennessy Artistry series.

Follow Bez on twitter.com/bezidakula
Listen to more of his work and join his facebook fan page here.
‘More You’ video directed by Kemi Adetiba 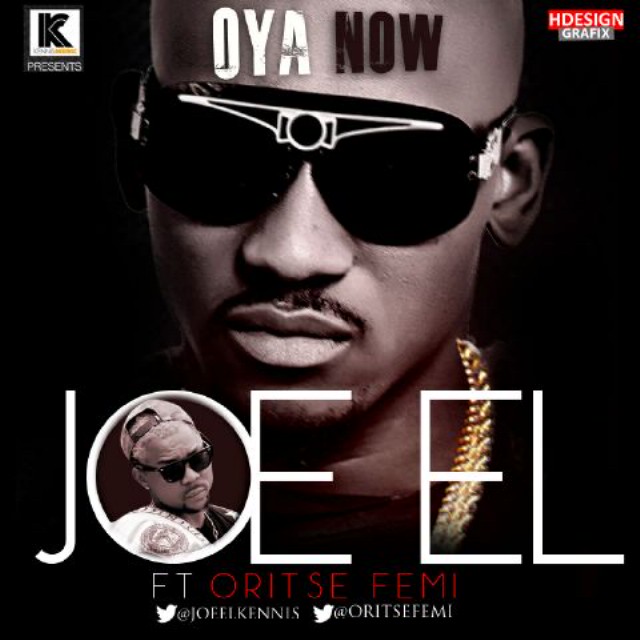