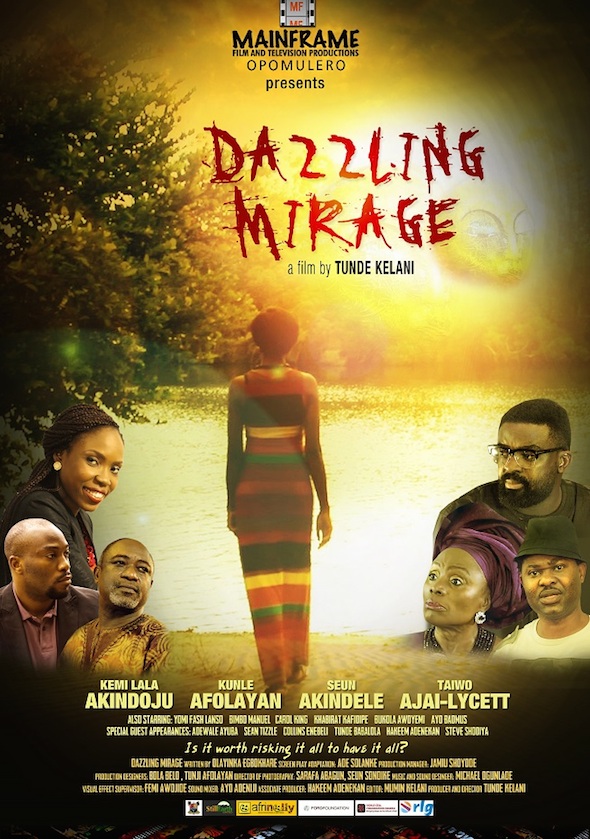 The movie tells the story of an ambitious, beautiful young sickle-cell sufferer who overcomes social stigma, prejudice and her own low self-esteem, to achieve success, marriage and motherhood.

Oprah named Most Popular on TV

Business of Film in Hollywood with Mike Ajakwe, Part I 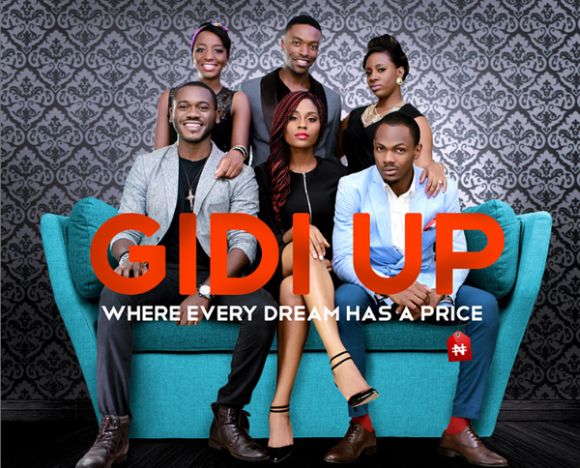 African Cinema: Watch the FINAL Episodes of Gidi Up, Episodes 7 & 8