Paris-born, respected Nigerian fashion editor and stylist Dimeji Alara has been asked to join the American and South African co-production of ‘The Blue Mauritius.’ An action packed, international heist film in the vein of ‘Ocean’s Eleven’ and ‘The Italian Job.’ The film’s production is set to begin in August 2016 in Cape Town, with other locations to include London, Berlin, Tokyo and Paris.

‘The Blue Mauritius’ is about five international thieves hired by a mysterious person from Mauritius to steal the most valuable stamps in the world that leads them to a treasure on the island. The talented Alara ,who has been at the forefront of Nigeria’s contemporary fashion conversation through his many roles as a stylist and editor for some of the country’s leading brands, was brought on board the production to style it’s very international cast, which includes actors from Germany, Brazil, France, England, South Africa, Egypt and the United States.  His mandate is to bring in designers from the continent to give the film a more authentic feel and to showcase some of Africa’s most celebrated designers and rising stars in fashion.

“We are thrilled to have Dimeji join the production, says Dexter Davis, the film’s New York-based executive producer and CEO of D Street Media Group. This movie is hopefully something new for Africa. We wanted to make a truly African film with an international cast and not just a movie shot on location in Africa. Our goal is to make African films that can travel and hopefully by bringing our American sensibility to the story and production value, we give these sort of films the opportunity to play well in the U.S. and around the world. We could not have made a better pick than Dimeji Alara as the stylist, his keen sense of style and his experience in the fashion industry is indispensable. We look forward to a long and fruitful working relationship.”

Mr. Alara has jumped right in and has chosen Nigerian designer Amaka Osakwe of Maki Oh to work with him on the production. Osakwe is no stranger to Hollywood; her clothes has adorned the backs of international stars such as Beyonce, Rihanna, Kerry Washington of ‘Scandal’ fame and of course the U.S. First Lady, Michelle Obama to name a few.

“It’s so exciting to be given the opportunity to express my creativity in a medium that is synonymous with fashion, says Alara. When the producers asked me to get involved, it was very intriguing. However, I wasn’t quite sure I was up for it, but after reading the script and understanding the significance of a project like this in Africa I could not say no. I’m very blessed to be given the opportunity to have the freedom to bring African elements to the film and can’t wait to show the world what African style looks like.” 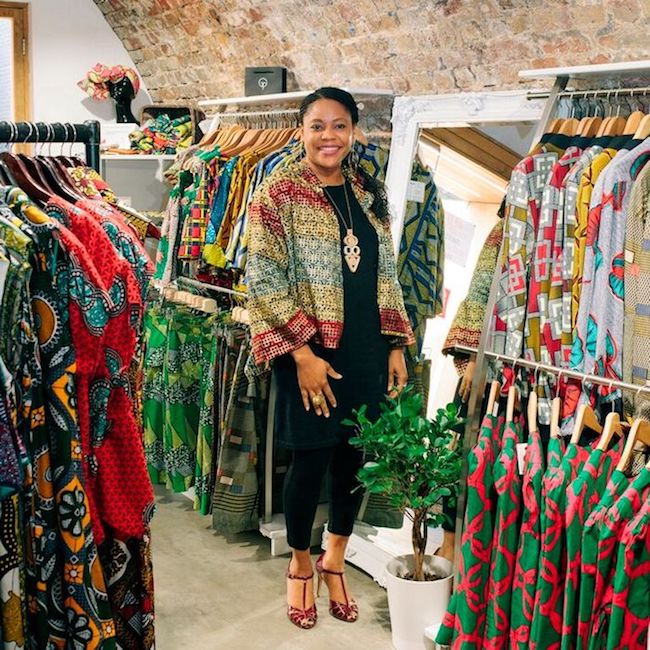