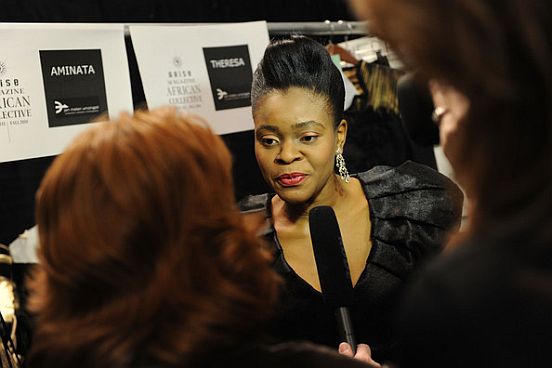 Africa series generic trail
Rendezvous Africa with Zeinab Badawi. A special series of Rendezvous coming from Arusha, Tanzania, in the shadow of Mt Kilimanjaro. Zeinab talks to prominent Africans from the world of politics, business and culture. Hear their frank and surprising conversation here on BBC World News TV at these times:

Zeinab Badawi talks to Zimbabwe’s Finance Minister Tendai Biti about the reality of being in power. With Senegalese human rights activist Alioune Tine and Kenyan environmental campaigner Ikal Angelei, they discuss whether African leaders are at last being held to account by their people.

Zeinab Badawi asks if Africa respects its women. She talks to veteran Nollywood star Joke Silva, South African ANC activist Maropene Ntuli and Nigerian fashion designer Deola Sagoe about whether Africa is the toughest place to live as a woman. 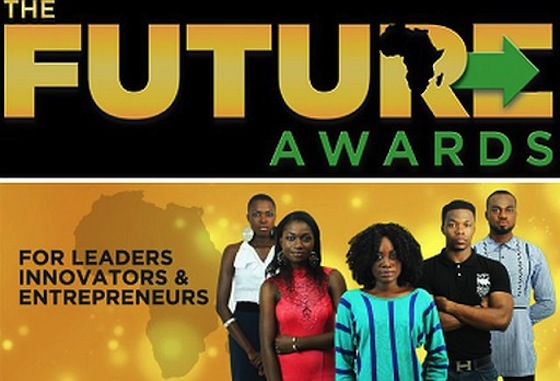 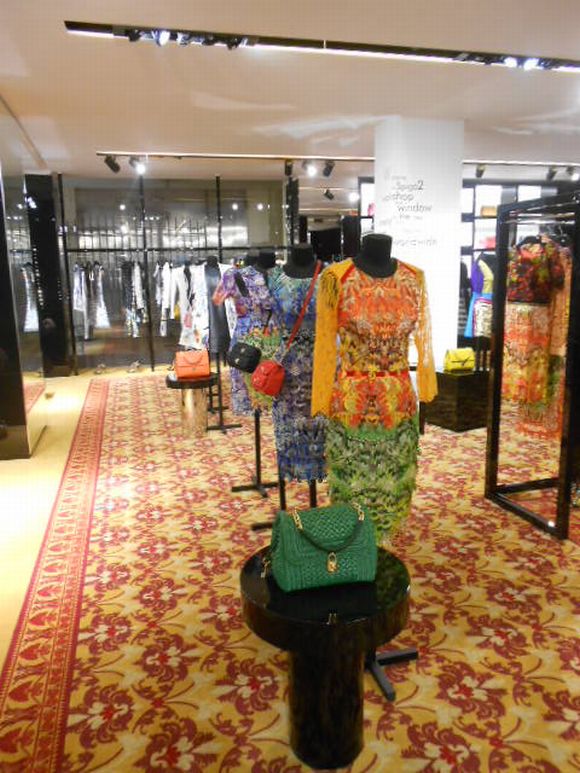