Speaking shortly after accepting his nomination, Bashorun Dele Momodu said that the biggest task ahead of Nigerians is a total rejection of the People’s Democratic Party (PDP); a party that has been in power for twelve years without achieving anything tangible. He admonished Nigerians to make it a critical part of their daily prayer points. According to him, “the end of PDP has come.”

He also bemoaned the dearth of competent leaders in the country today noting that a Dele Momodu presidency would turn around the fortunes of Nigerians as the NCP is on a mission to abolish the poverty of the people and the poverty of ideas which has brought our nation to its knees. When asked if he would join forces with any other presidential candidate against the PDP in the forthcoming election, the NCP presidential flag-bearer noted that the greatest alliance Nigeria needs now is the alliance of the people against the PDP behemoth.

Bashorun Dele Momodu attributed a large part of his preparation for the presidential race to the mentorship of Chief MKO Abiola and Chief Ganiyu Oyesola Fawehinmi, SAN.

“Without any doubt, none of the aspirants is closer to the youths than me. I’m not a big man. I relate at every level and I’m very accessible. I have touched lives everywhere with my modest resources. I have traveled everywhere and I know our youths and they know me. I’m a grassroots man. I have always promoted our youths in academia, fashion, entertainment, business and so on. I promise to use our resources sensibly. I won’t waste time, money and energy on white elephant projects that will not benefit the people whether young or old. I will always think deep before I act, and avoid the costly mistakes of trying to climb the tree from the top. We must rebuild our nation with a clear vision and not ego-trip. We will provide opportunities for our youths to contribute to nation-building. I’m eagerly waiting for the opportunity to hold summits with youth leaders globally, to sell our vision, and to tap into their incredible talents. The leaders we have seen are too big to come down from their high horses. I’m humble and simple enough to connect to those who have been described as The Salt of the World.” – Bashorun Dele Momodu 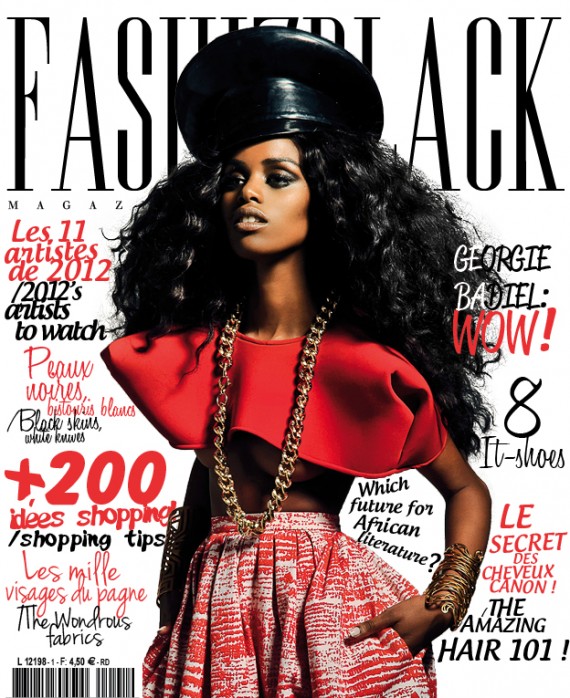