The Savannah College of Art and Design honors and celebrates the 35-year reign of the storied House of Herrera with an expansive dual museum exhibition of Herrera’s designs. “Refined Irreverence” opened simultaneously on Friday, May 20, 2016 at SCAD FASH Museum of Fashion + Film in Atlanta and at the SCAD Museum of Art in Savannah and remains on view through September 25, 2016.

The exhibition is curated by Rafael Gomes, SCAD director of fashion exhibitions, and includes over 75 garments, both new and vintage Herrera designs, from her 1981 inaugural collection to the present. The sweeping presentation will include runway looks, bridal collections, red-carpet gowns worn by Michelle Obama, Taylor Swift, Tina Fey, Renée Zellweger and Lucy Liu, as well as works from Herrera’s personal collection. This will be SCAD’s first concurrent show at both SCAD FASH, the university’s new museum dedicated to fashion and film in Atlanta, and SCAD Museum of Art, Savannah’s destination for progressive arts installations and performances since 2011.

“It is a great privilege to fête 35 years of Carolina Herrera’s timeless elegance, and to engage SCAD students with a designer par excellence,” said SCAD President and Founder Paula Wallace. “Her artistry reflects a refined sensibility that is at once classic and modern. Every woman who wears her designs feels exactly as Carolina intends: beautiful.” 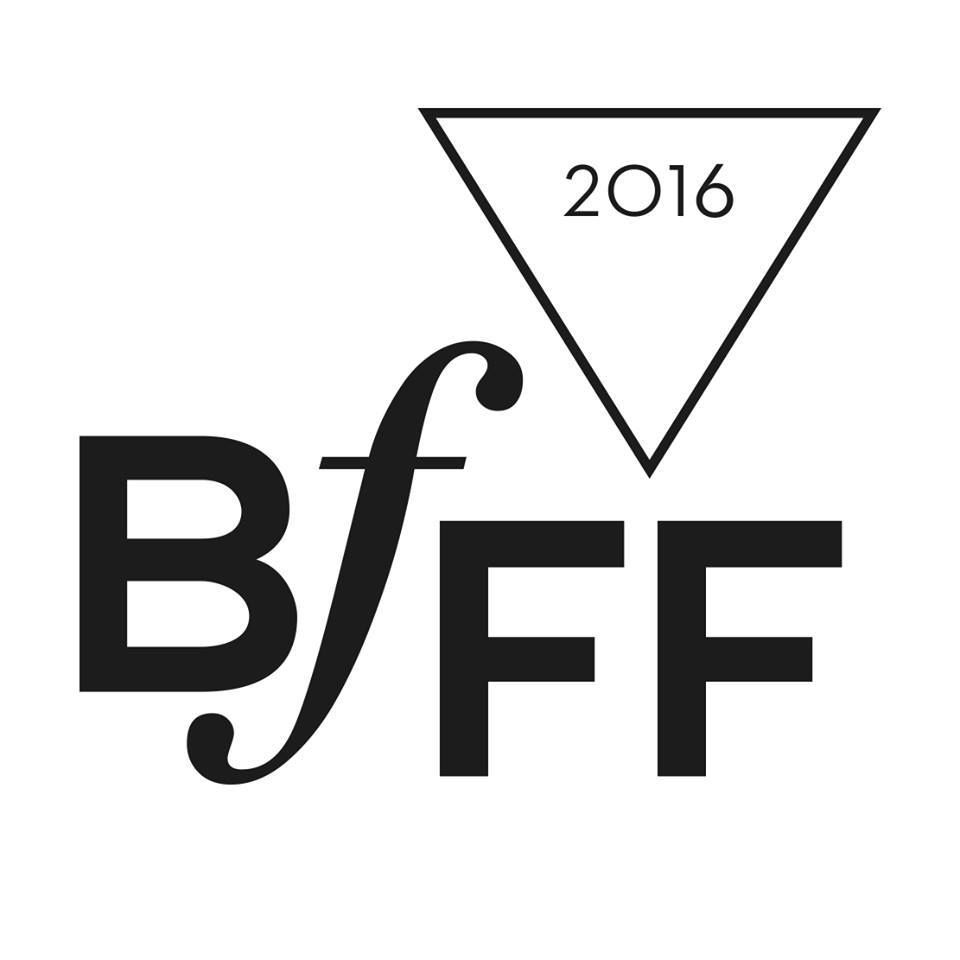 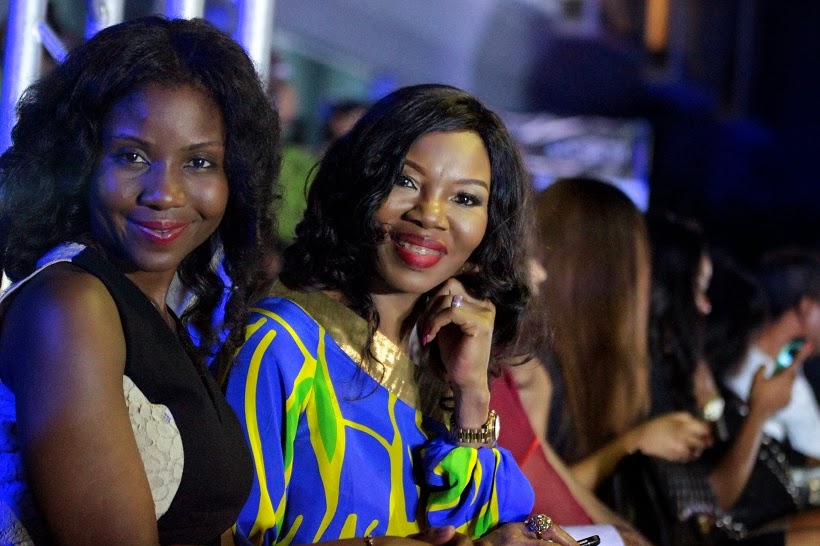