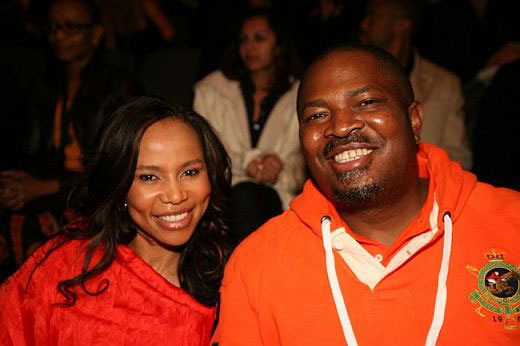 Nigeria’s media mogul Nduka Obaigbena (ThisDay/Arise Magazine) and South Africa’s fashion mogul Dr. Precious Moloi-Motsepe (AFI) obviously had a great time working together on Arise Africa Fashion Week, so much so they have decided to do it again! “As one of the world’s leading commentators on African culture and style internationally, ARISE is a natural partner for us and we’re excited by the business opportunities our new and extended partnership presents,” explains Dr. Motsepe as the pair announced a partnership today for an AFI/ThisDay produced Capetown Fashion Week.

In a similar pattern as it did Arise Fashion Week, AFI negotiated a five year contract with ThisDay. Arise Capetown Fashion Week is scheduled for August 20-22nd, 2009 and will be held at the Capetown International Convention Center.

WATCH: The Beauty, Challenges and Dark Side of Cambodia’s First Ever Fashion Week and Fashion Industry