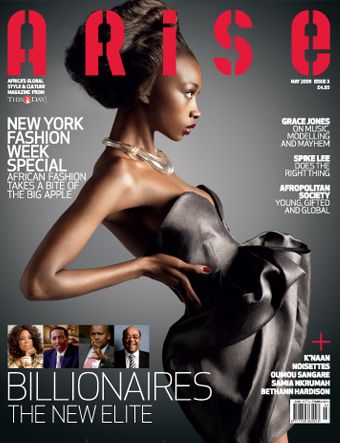 African Fashion International (AFI), organisers of the Johannesburg, Cape Town and Durban Fashion Weeks, is proud to announce ARISE Africa Fashion Week, a showcase of the continent’s leading fashion designers at the Sandton Convention Centre in Johannesburg, from the 12 to 20 June 2009.

ARISE Africa Fashion Week is five-year sponsorship agreement with ARISE Magazine, the acclaimed magazine of African style and culture. ARISE launched in February 2009 and is produced in the United Kingdom and distributed internationally.

Nduka Obaigbena, group chairman and editor-in-chief of ARISE, said “ARISE recently presented the African Fashion Collective at New York Fashion Week. The partnership with African Fashion International (AFI) is a continued celebration of African achievement and an extension of our commitment to recognize and showcase the very best of African creative talent. I firmly believe that ARISE Africa Fashion Week will attract an international audience and markets beyond the global African Diaspora. The world’s eyes will be firmly focused on Joburg”.

ARISE is published by THISDAY, Nigeria’s premier newspaper of record, with some 700 staff members in 38 offices across the country. THISDAY has a daily circulation of 100,000 copies (120,000 on Sundays) and a daily readership of 4 million.

Dr. Precious Moloi-Motsepe, chairperson of African Fashion International, says “Our goal is to promote African talent, both locally and on a global scale and ARISE Africa Fashion Week is a further step towards fulfilment of this goal. We are delighted and privileged to partner with ARISE Magazine and Nduka Obaigbena, who shares in this common objective. ARISE Africa Fashion Week will afford the continent’s top fashion design talent the opportunity to capitalise on this unprecedented world attention”.

Dr Moloi-Motsepe continues “The fashion business has been a significant contributor to the GDP of most African countries. In South Africa, the clothing and textile sector generated sales of over R18.4 billion in 2006 and this sector represents 1.8 percent of overall employment in this country.
By comparison, the British creative industry brings in £21 billion. Africa can compete in the global fashion industry by focusing on our abundance of creative talent and our unique African signature. ARISE Africa Fashion Week will benefit the local textile industry, inter-African trade as well as capitalise on global interest in the continent as a creative source.”

African influences have abounded in European and American collections; a trend which global fashion consultant, Claire Hamilton of WGSN New York, believes is only going to grow. “Tribal or ethnic prints have been popular on the runways for several seasons and right now the African aesthetic—defined especially by textile patterns or beadwork—is very appealing.”

Renowned US fashion critic, Suzy Menkes, detailed in a recent New York Times article entitled “The Bright Continent,” how African inspirations are a dominant theme in current fashion trends and how there is now a new focus on diversity, from model selection to accessories and design. ARISE Africa Fashion Week has already confirmed the participation of 50 of the best African fashion designers from 20 countries, from all regions of the continent. ARISE Africa Fashion Week is set to become an annual event and it is envisaged that it will be hosted by different countries on the continent each year following 2010, with Nigeria being hotly tipped to host the event in 2011. Organisers are confident that it will become one of the world’s major perennial, must-attend fashion events.

Joburg Tourism Company CEO, Lindiwe Mahlangu, commented “that by hosting ‘Joburg-Africa at its best experience’ during this exciting time of our history and more importantly with a flagship project like ARISE Africa Fashion Week as core element of the experience, Joburg would once again be reinforcing its status as a World-Class FCC host City”. “This initiative will have a major business and cultural impact, creating a legacy project for the continent.”

“For the duration of ARISE Africa Fashion Week, the Sandton Convention centre will be the hub of fashion collections, exhibitions, trade and entertainment. Guests to Joburg during this time will be spoilt for choices in the city with the golden touch-come & feel the golden touch” says Mahlangu.

ARISE Magazine, a monthly glossy style and culture publication launched in February 2009, is the world’s first magazine to celebrate global African achievement in fashion, music, culture, business and politics. ARISE launches at a time of resurging interest in black influence globally. ARISE is aimed at a readership throughout the global African Diaspora with an interest in the cultural successes and positive social developments coming out of the continent. Its editorial content and quality are tailored to appeal to young, affluent readers, in a 60:40 female/male ratio. 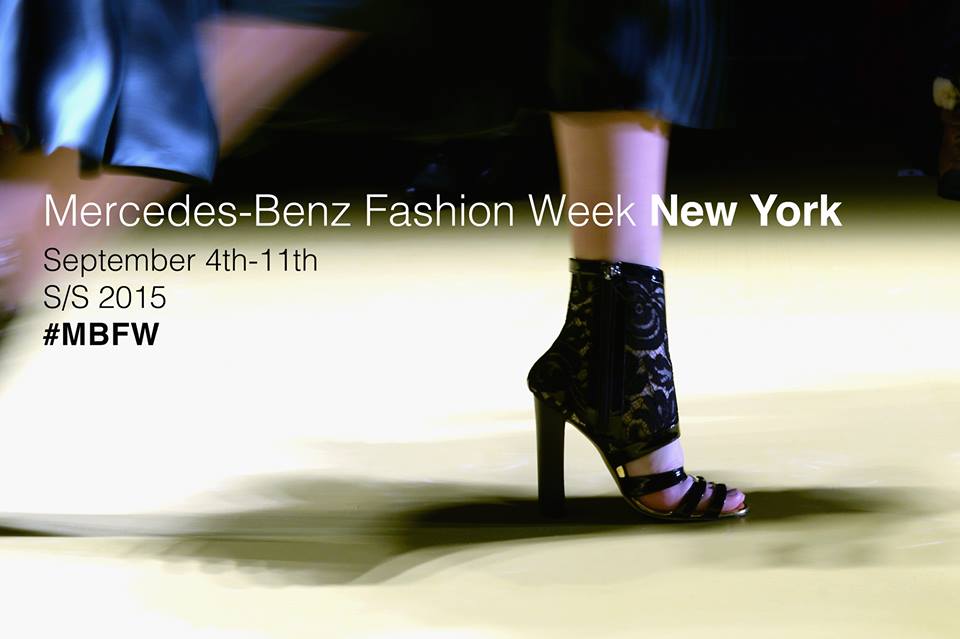 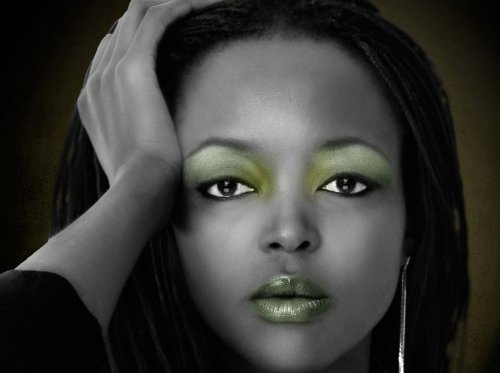