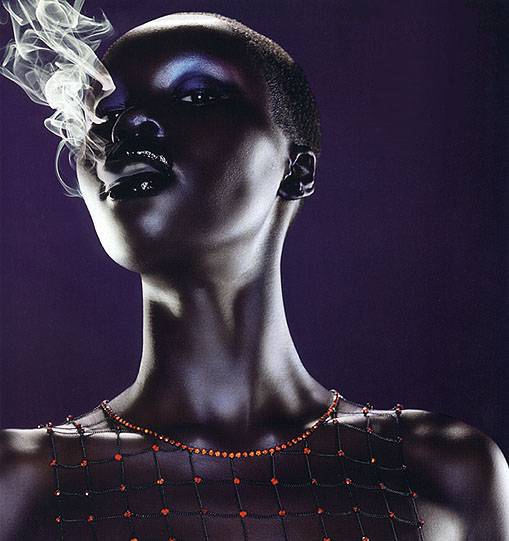 Brazilian prosecutors and organisers of Sao Paulo Fashion Week have reached a deal over claims that too few black and mixed-race models are taking part.

Under its terms, fashion brands must ensure that 10% of the models are of African or Indigenous descent.

Last year, an investigation concluded eight of 344 the models taking part in the event were black – just 2.3%.

If the organisers fail to meet the new target they could face the prospect of being fined more than $120,000

But when the Brazilian newspaper, Folha de Sao Paulo, drew attention to the fact that few black models were used, the legal authority responsible for looking after the public interest opened an investigation.

The Future Awards 2010: Model of the Year Nominee Profiles