“Since 1995 the Odio Mimonet label has represented creativity and has been described as art by its numerous fans and clientele. The label is well known for its bespoke haute couture pieces that are stylish, artistic and exclusive.

In November 2006 a prêt-a-porter line called Voyage was launched to compliment the label’s couture line. Voyage represents journeys that come with different expectations, experiences and pleasures.

Operating under the motto “expressing inner beauty through stylish clothing,” Odio Mimonet symbolizes originality that is reflected through the use of African textiles particularly the Ankara and the Batik. The label was one of the first to recognise the beauty of these textiles and has thus propelled Ankara into its current iconic status.

Odio Mimonet’s current outings include the Vlisco Urban Beat fashion event in Lagos, Nigeria, St Moritz Fashion Show 2003, and clothes which have featured on the runway of MNet Face of Africa 2009 and regular magazine appearances in True Love West Africa and the newly launched This Day/Arise magazine.”
~Bio by Odio Mimonet via AFI 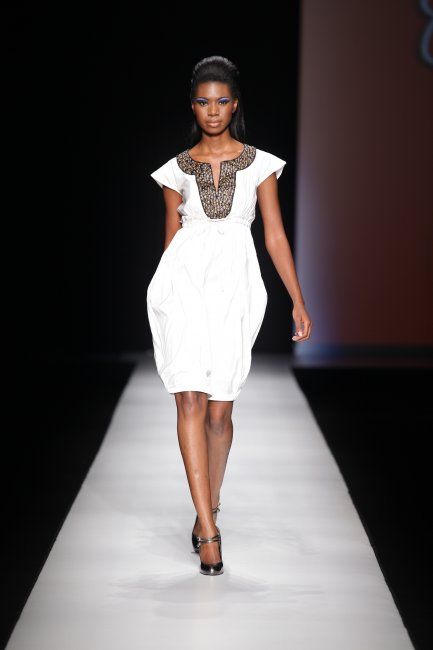 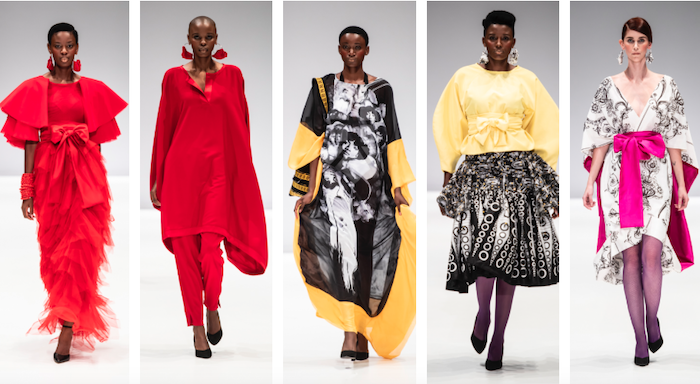