“Lisete began her life as a fashion designer in 1998 showing her first collection in September of the same year. A native of Angola, Lisete was born in Luanda and went on to train in beauty and fashion in Portugal, before returning to her home country.

Over the years Lisete has dressed participants in the Miss Angola pageants as well as many actors, singers and celebrities from Angola and across other African countries. A winner of many awards for styling and designer of the year, last year Lisete won the prestigious award for the Best Angolan Fashion Designer at the Expo.

Lisete has showed her collections across the world in countries including Stockholm in Sweden, Tokyo in Japan, Lisobn in Portugal, Paris in France, Benin, Namibia and Mozambique. Lisete is also a passionate campaigner for investment in the textile industry of her native Angola, in order to secure the long term sustainability of the fashion industry.”
~Bio by Lisete Pote via AFI. 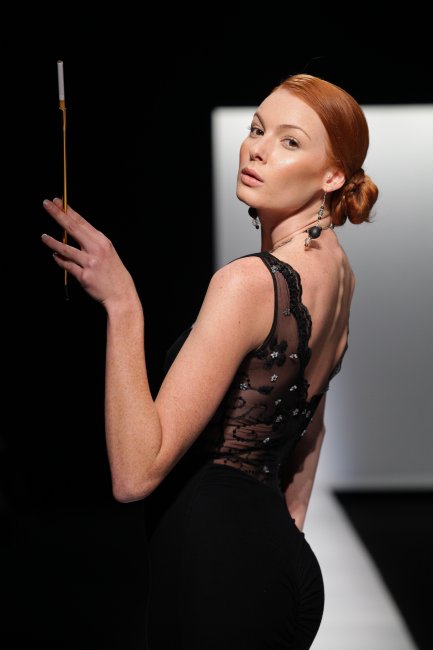 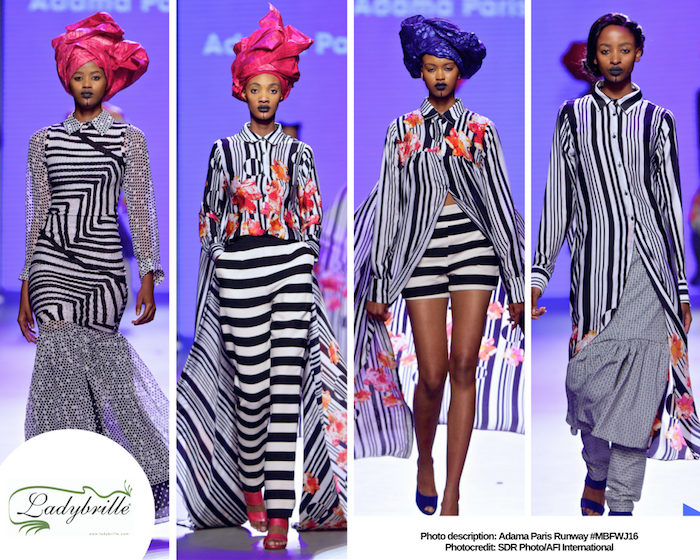