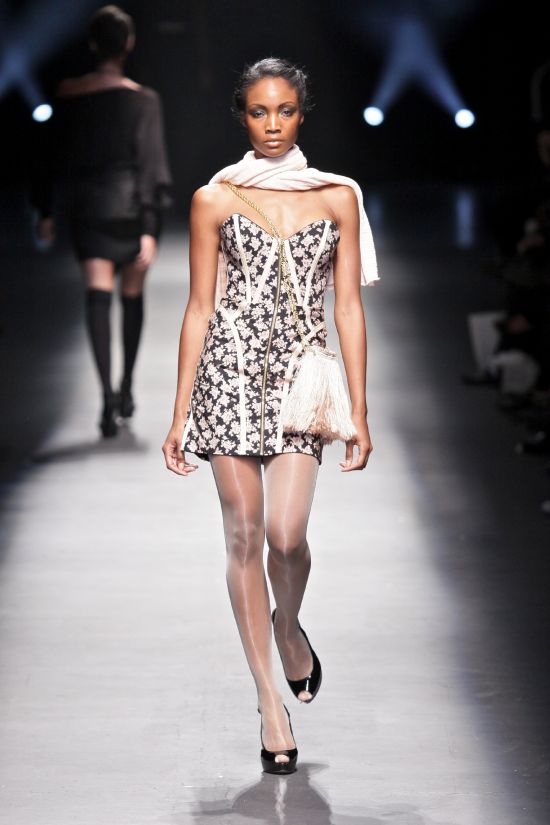 Fashionably Marketing.me writes a compelling article on how fashion brands should be using facebook to engage. We think all of our African designers should read this article and tune into how to really leverage facebook for their fashion brands. Read on!

“A three part series on the future of Facebook as a platform for commerce and engagement for fashion brands.

-by Macala Wright | Part One Co-Written By Jessica Quillin

Many fashion brands and retailers realize the power of social media—i.e. Facebook, Twitter, and micro-blogging sites like Tumblr and Posterous—in engaging with customers directly. In the past year, the entire retail paradigm of the Internet has begun to shift from a focus on bringing customers to a brand or retailer’s environment (company website) to brands and retailers focusing on how they can integrate themselves into their customers’ social environments. Their primary target: Facebook.

Facebook offers brands and retailers the powerful opportunity to exist in the same social space in which their customers are interacting with family, friends, social causes and things that represent their daily life.

According to iBid, during the past four years, Facebook usership has skyrocketed from a humble 30 million users to nearly 600 million users, which means that nearly one out of every 13 people on the planet are on the site and over half of them log in daily. There are over 206 million Facebook users in the United States, but over 70% of the site’s user base reside outside of the US.

This rapid increase in adult Facebook users is a gold mine for retailers and brands because it not only provides a direct way to engage with the customer base; but it also opens up the possibility of more targeted, cost-effective marketing and promotional opportunities. . . ” Read more on Fashionably Marketing Me 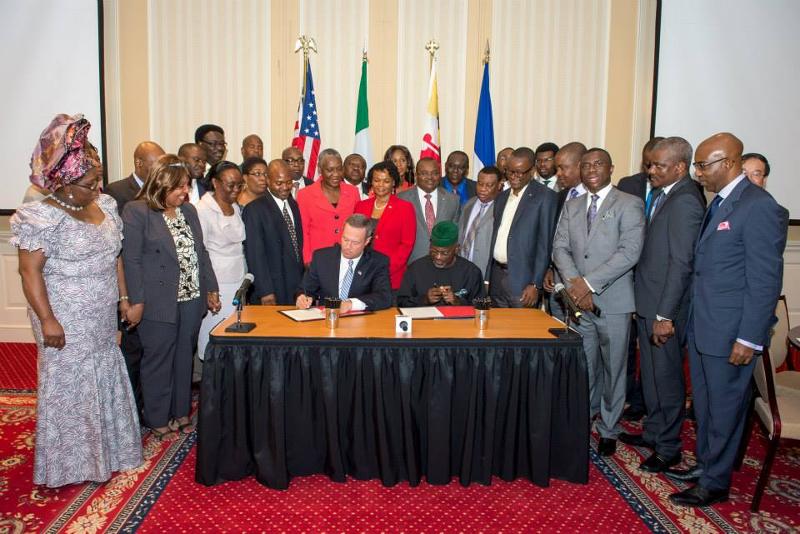