Kponu, Ifieya Clement a.k.a DJ klem, 25.
The resident producer at Knighthouse creative and sound design consultant/supplier for SO&U Saatchi and Saatchi, in 2009 he worked as part of the Knighthouse production team and produced songs for Mo’Cheddah, Chase (featuring M.I.), Mode 9, Sasha P, Pype, Emphirical, Efa, Wizkid, Willy Bang, Dipp, Eva, T-wizzle, Ice Prince, Chuddy K and Ibiyemi. He worked on the Sprite triple slam campaign for 2009 and 2010, the Sprite freedom
from thirst radio campaign and has been selected as one of the 60 participants (and the first Nigerian participant) for the red bull music academy holding in London 2010.

Martins Oke Justice, 28
Known as J Martins, the performing artiste and producer, in 2009, worked with PSquare, Backet, Banky W, 2face, Waje, Timaya and 9ice. He is currently working with Ignite (Port Harcourt based artiste), on Timaya’s new album, for Bracket, for his new album and the video of EVA. He was Mode Men Artiste of the year, City People Artiste of the year and has won the Nigerian Entertainment Award, Catholic Church Youth Peace Awards, Friend of Children Awards.

Gabriel Amanyi a.k.a. Terry G, 23.
He is an artiste and beat maker responsible for many hit tracks on rotation. He hit the spotlight after producing 2 shots’ “In case you never know” featuring Timaya. His love for the reggaeton beat has seen him retain that style though he seems to imprint his own style strongly on every track. He’s laced beats for a lot of majors, and recorded some of the most successful collaborations this year including “Pass me your love” by A.Y.com , “Aye Po Gan” by Illbliss, “One by One” by Side One among others.

Enyeama Receives his Award for Sportsperson of the Year 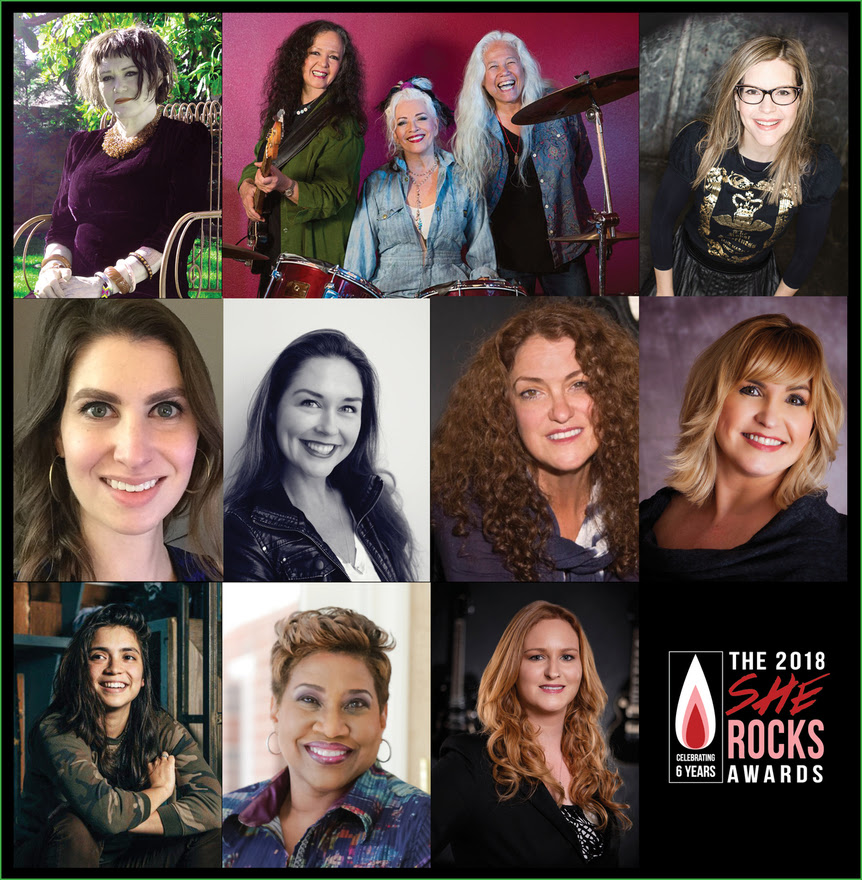