The Dance Movie Project (#TDMP) is inspired by real-life events. The plot follows a dancing duo of brothers, Femi and Wale, known as some of the best underground competition dancers in Lagos, Nigeria, who despite the disapproval of their single mother, continue to chase their passion for dance.

The lives of the brothers take an unexpected down-turn when their ailing mother is diagnosed with diabetes. This compounds the family’s already precarious financial position as they wrestle with the increased costs of their mother’s hospitalization. Events reach a critical point, when it is discovered that their mother is fast deteriorating and the only remedy that can save her life is an expensive kidney transplant.

As the brothers scramble to find options to save the life of their mother, the largest national dance competition in Nigeria’s history is announced with a lucrative prize pool.
The brothers with their dance crew (Legendary 5 dance crew) now embark on a journey to enter, compete and attempt to win the national dance championship as they face innumerable obstacles and challenges including the adamant disapproval of their mother for their passion of dance in favor of Education.

Will dancing offer a way out for the brothers to save the life of their mother or will it ultimately destroy their family? 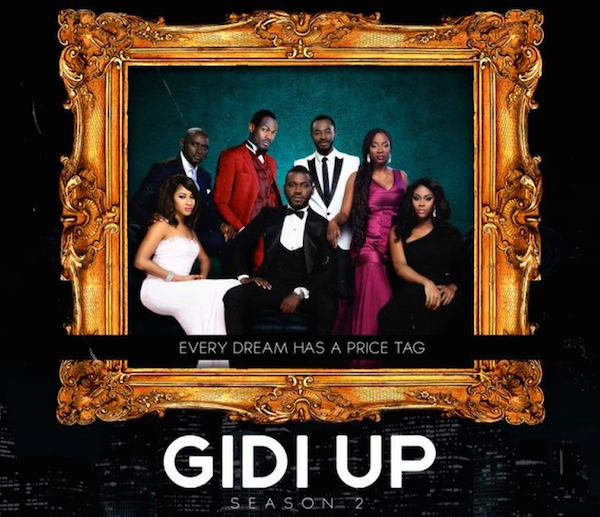 Nollywood Convention 2008 Gets a Makeover