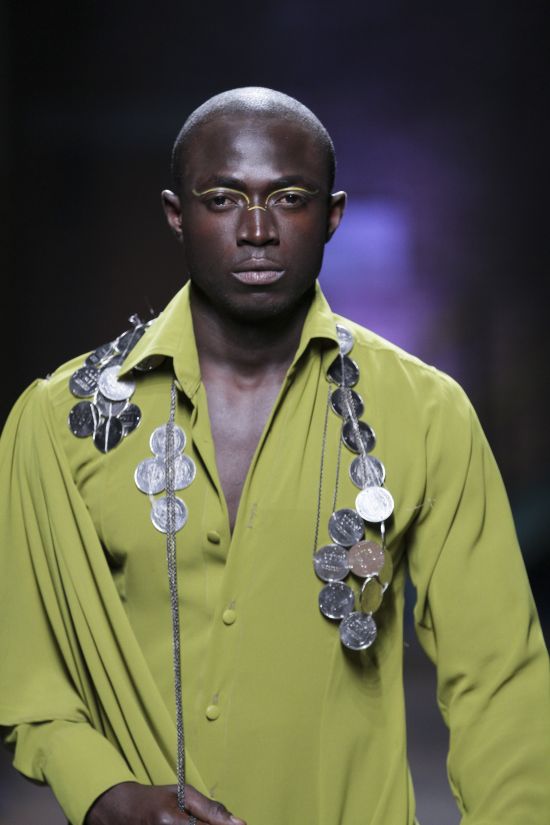 “David Tlale is considered a driving force of creativity in the South African fashion industry. Tlale is fixture at South African fashion weeks and earlier this year he launched a new collection on the iconic Nelson Mandela Bridge, at Joburg Fashion Week. The event made history: the 284 metre runway was one of the longest in global history.

David, who began his fashion career as a fashion lecturer, won the Elle New Talent Awards and subsequently launched the David Tlale-brand. As well as being a regular feature at Joburg, Cape Town and Africa Fashion Weeks, David also dresses countless celebrities and media personalities.

2011 has been a great year for the brand. David Tlale opened two new stores: one in Cape Town at the Bromwell Boutique Mall and a standalone store at the Michaelangelo Towers in Sandton, Johannesburg.” 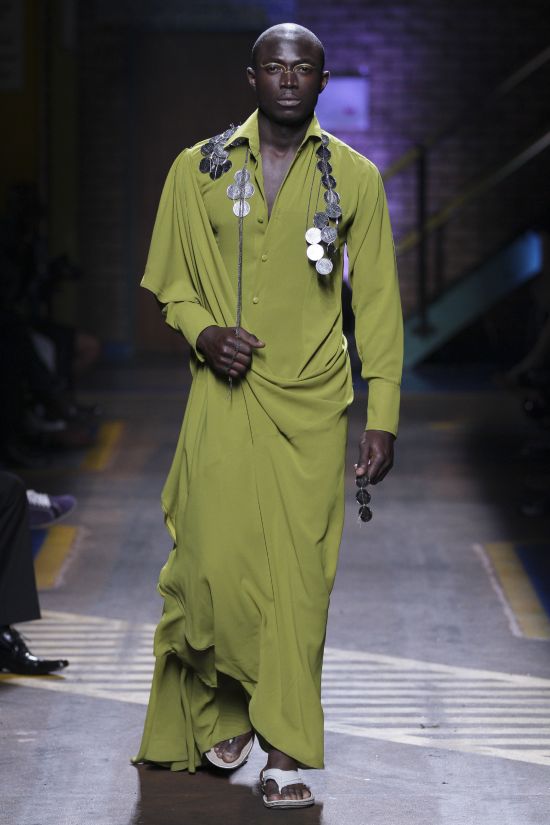 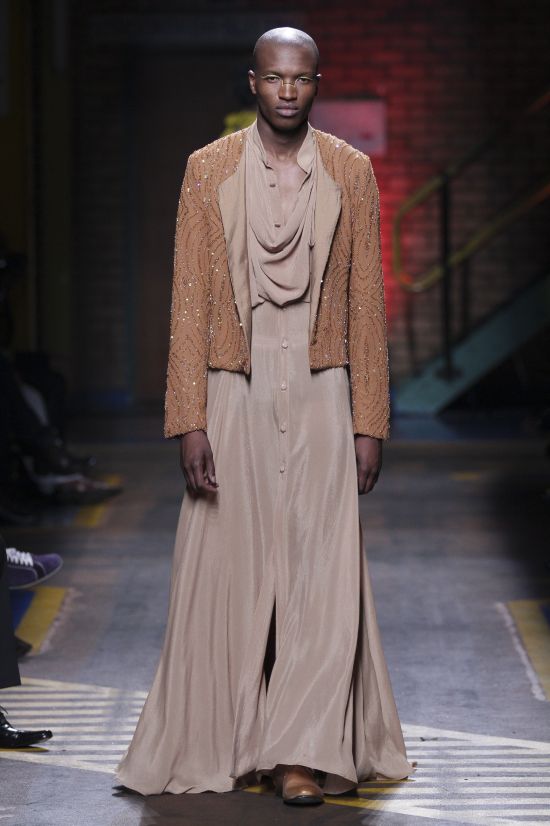 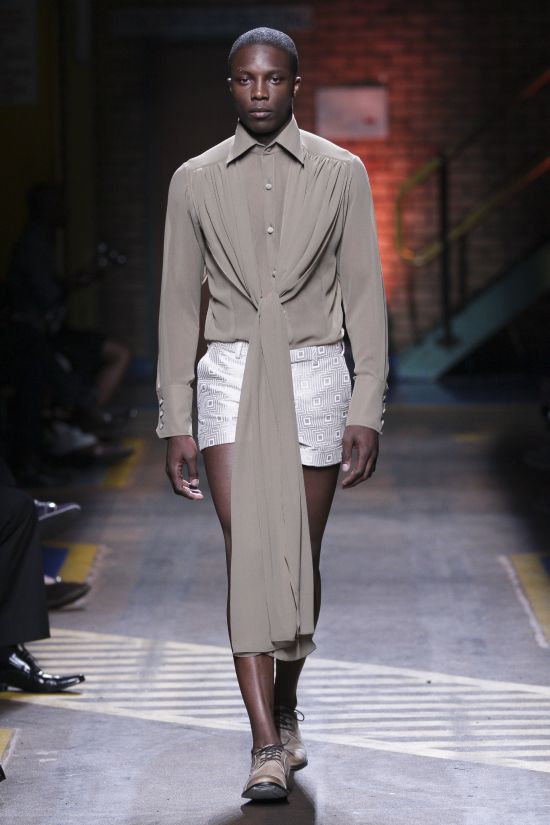 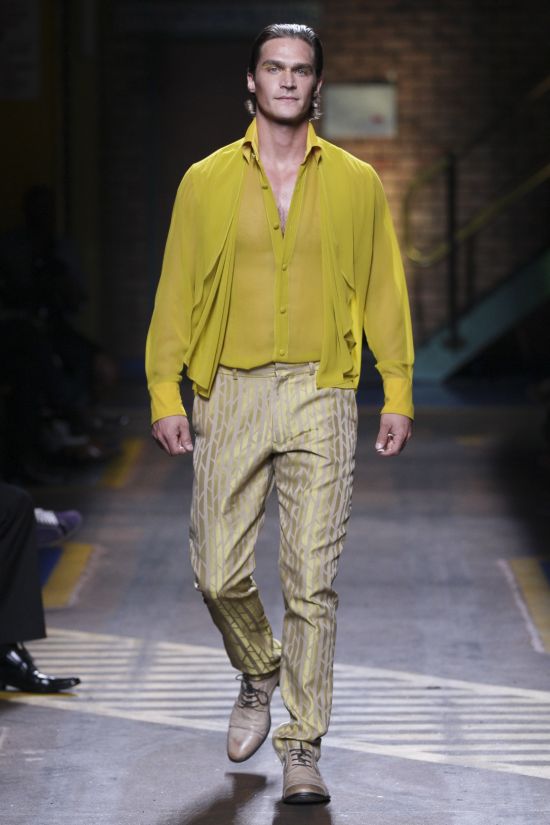 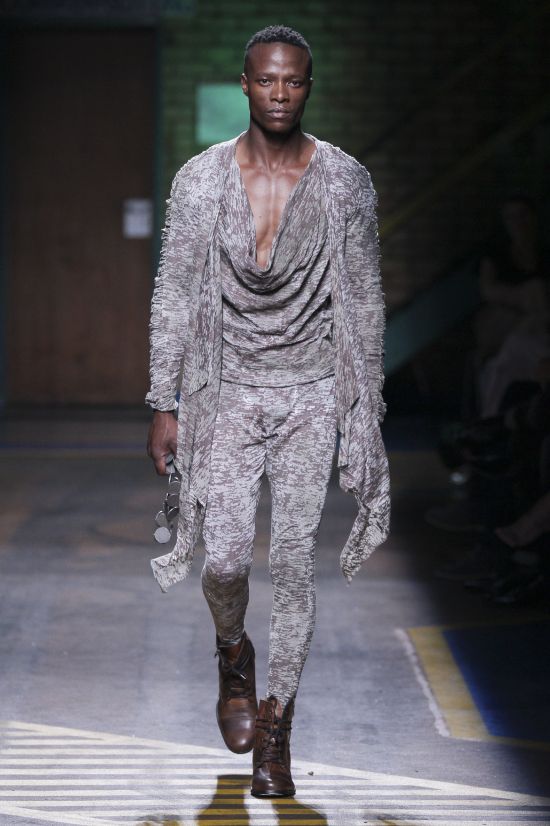 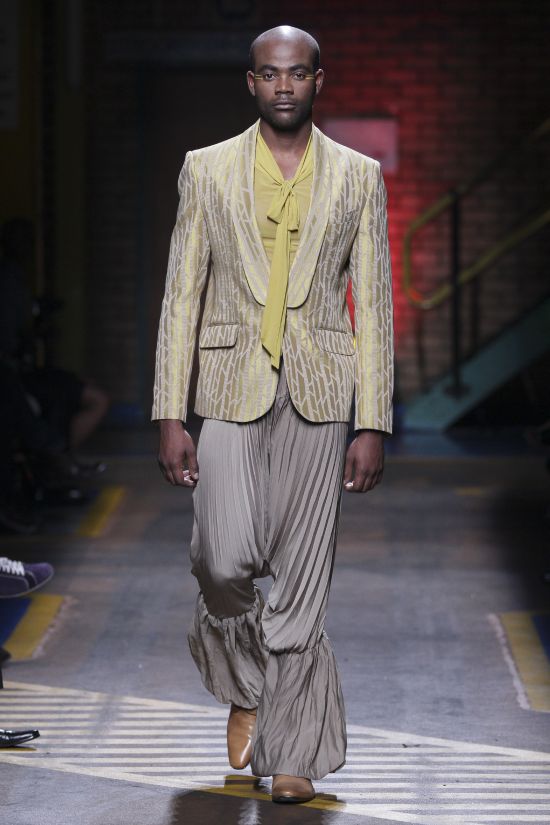 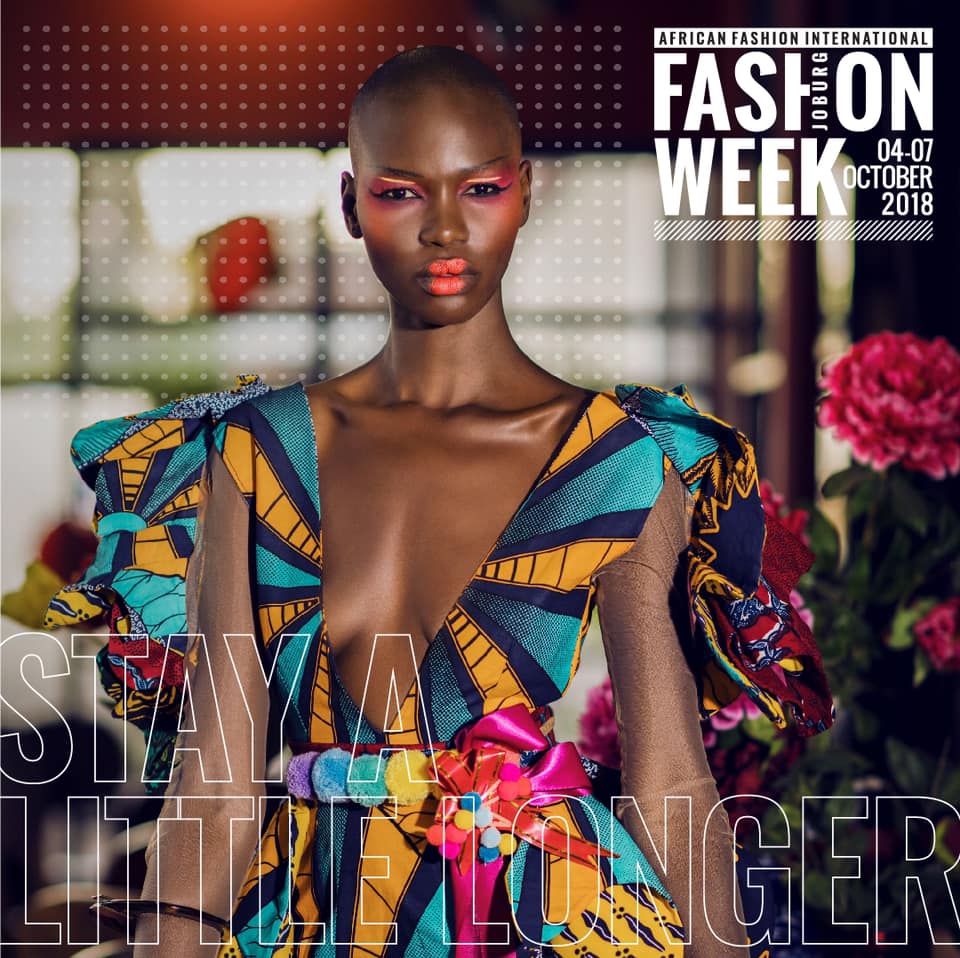