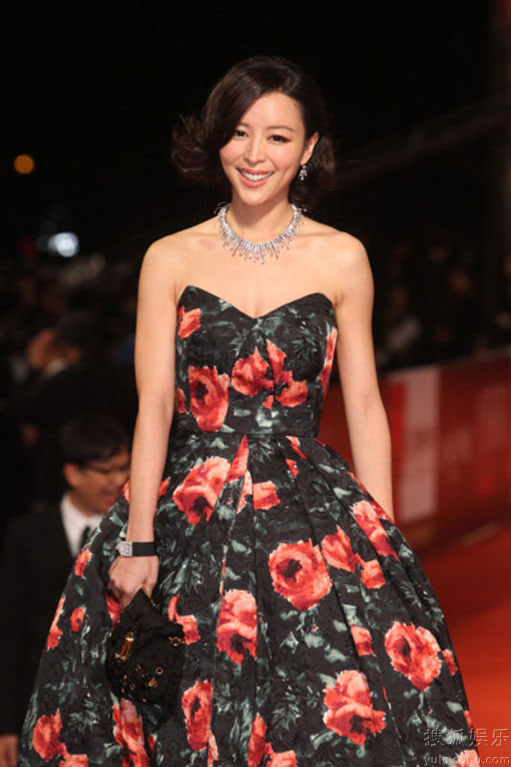 The 47th Annual Golden Horse Awards (GHA) took place over the weekend attracting the best of Taiwan, Hong Kong and Chinese film stars including Ang Lee and Jackie Chan. GHA similar to America’s Academy Awards was established in 1962 and honors excellence in cinema. Here is what the Associated Press had to say about the event and winners plus check out the red carpet pictures.

“Bodyguards and Assassins,” by Hong Kong director Teddy Chen, won only the best makeup and costume design award out of a total of nine nominations.” 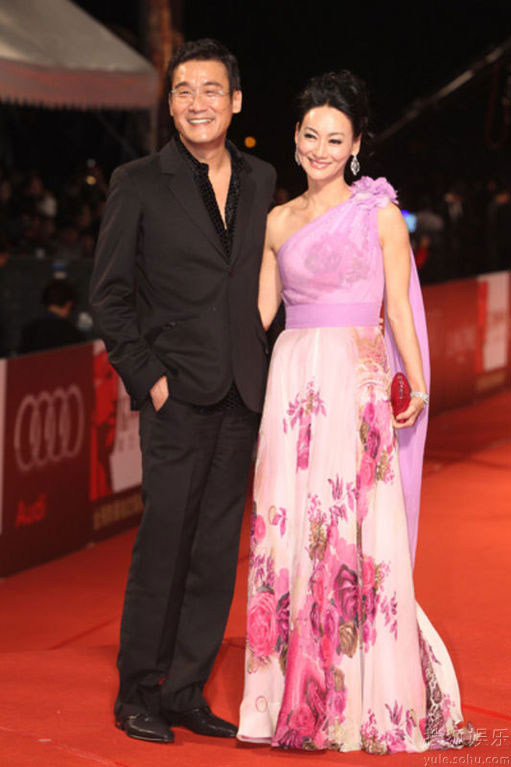 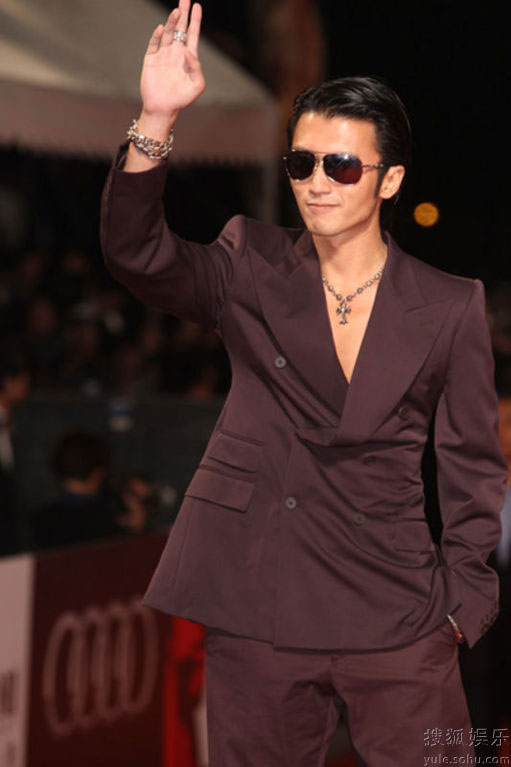 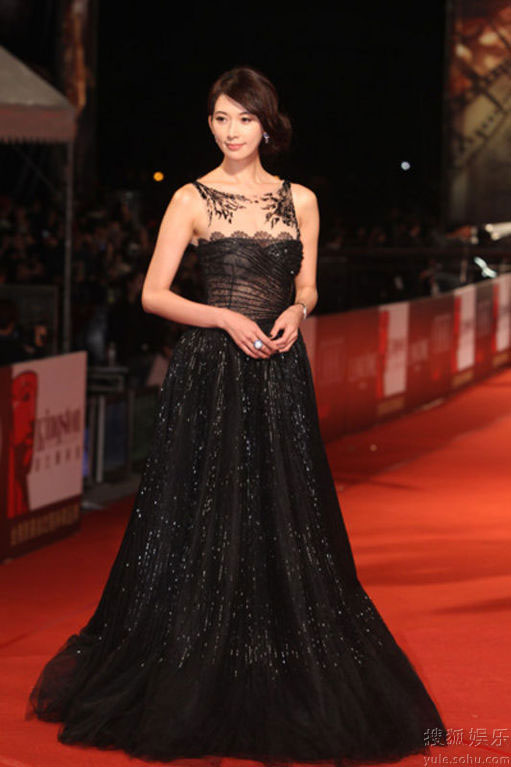 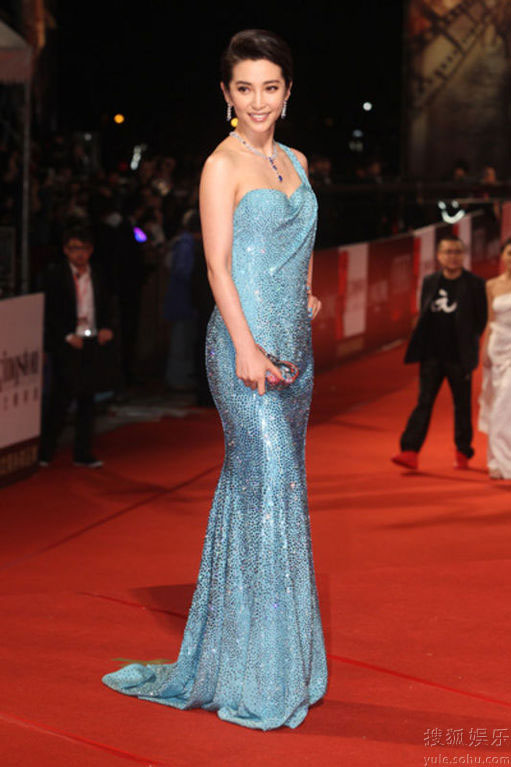 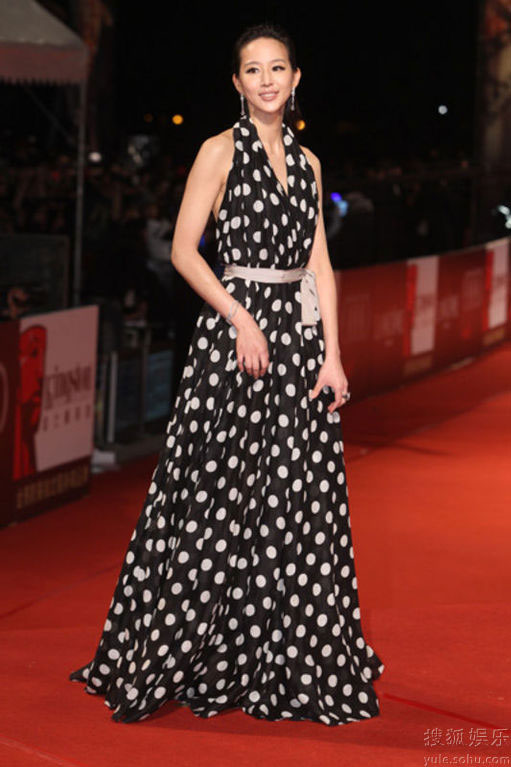 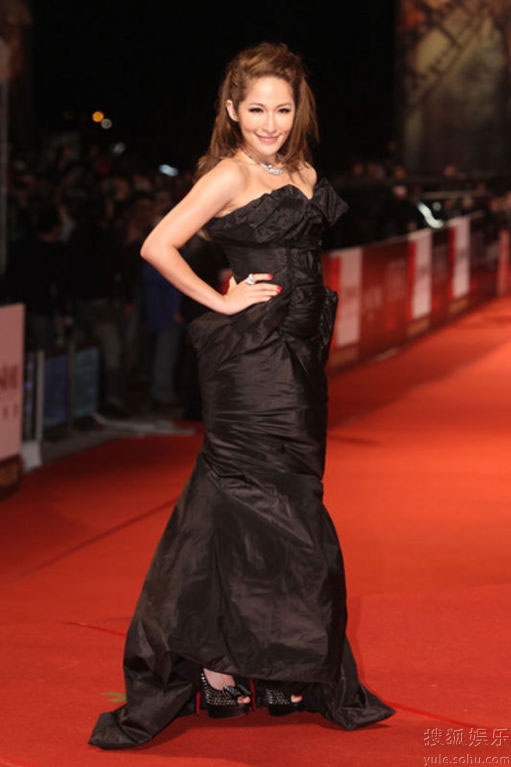 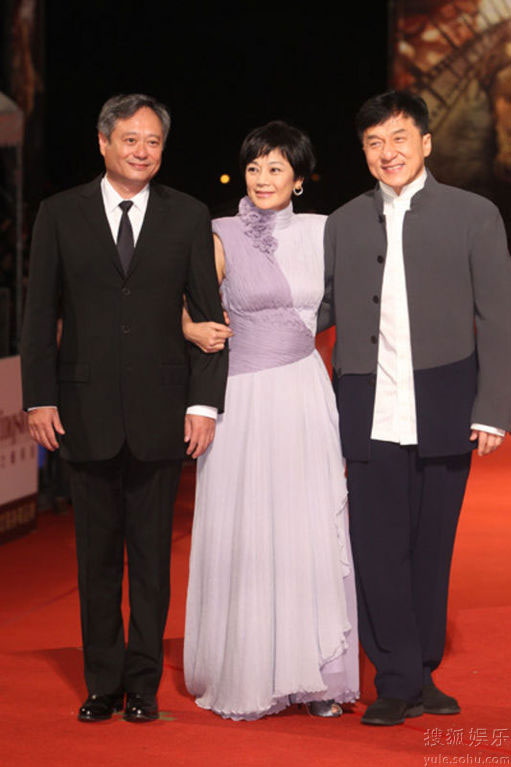 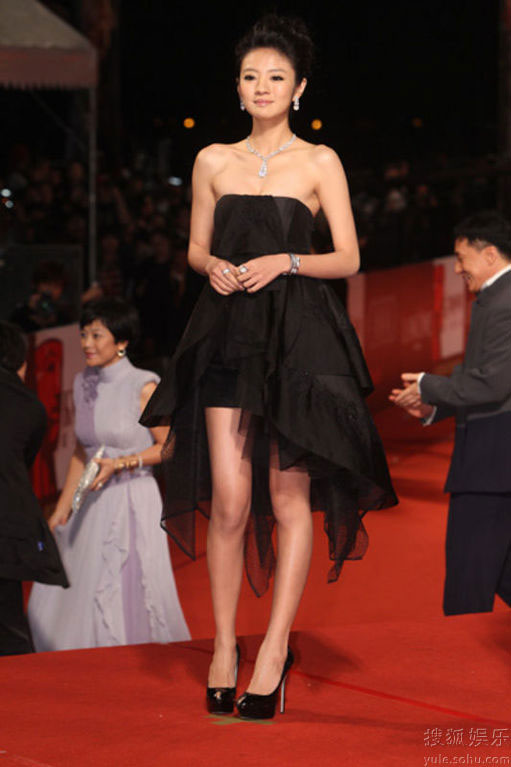