LAGOS, Nigeria — Two and a half years after nearly 300 girls were kidnapped from a school in northeastern Nigeria, the government said on Thursday that 21 of them had been freed, the biggest breakthrough in an ordeal that has shocked the world and laid bare the deadly instability gripping large parts of the country.

Boko Haram, the radical Islamist group that has killed thousands of civilians, overrun villages and terrorized the region, seized the girls from a school in the town of Chibok on April 14, 2014. For many around the globe, the mass abduction provided a stunning introduction to a militant group that had been waging war against Nigerians for years.

Soon after the girls were kidnapped, an international campaign began urging the Nigerian government to do more to secure their release, using the hashtag #BringBackOurGirls and drawing support from Michelle Obama and others.

For more than a year, the Nigerian government has negotiated with Boko Haram to get the girls back. But the talks fell apart multiple times, in one case at the last minute, after the president had agreed to free imprisoned Boko Haram fighters. Another time, the talks failed because central members of Boko Haram’s negotiating team were killed.

Finally, the government said Thursday, the negotiations bore fruit. Still, most of the girls remain in captivity, their whereabouts, health and circumstances unknown.

“The release of the girls, in a limited number, is the outcome of negotiations between the administration and the Boko Haram, brokered by the International Red Cross and the Swiss government,” Garba Shehu, a spokesman for President Muhammadu Buhari, said in a series of messages posted on Twitter. “The negotiations will continue.”

The girls were released around 5:30 a.m. on Thursday, the government said. In addition to the 21 girls, a 20-month-old boy born to one of them in captivity was released, it said.

At a news conference in the capital, Abuja, the girls sat in rows in a room packed with government ministers, officials and journalists. Wearing colorful dresses, the girls listened to Vice President Yemi Osinbajo speak from behind a table, flanked by his ministers…”

Ladybrille Magazine joins the world in commending the Nigerian government, and celebrating the release of these 21 girls. We pray and look forward to when all remaining girls will be released. 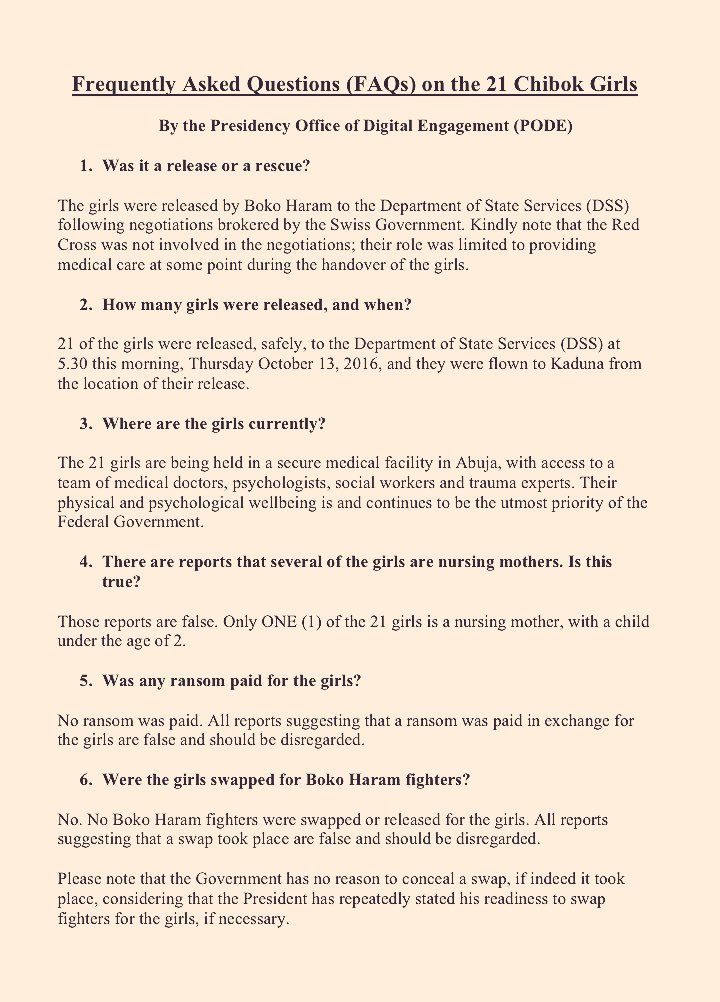 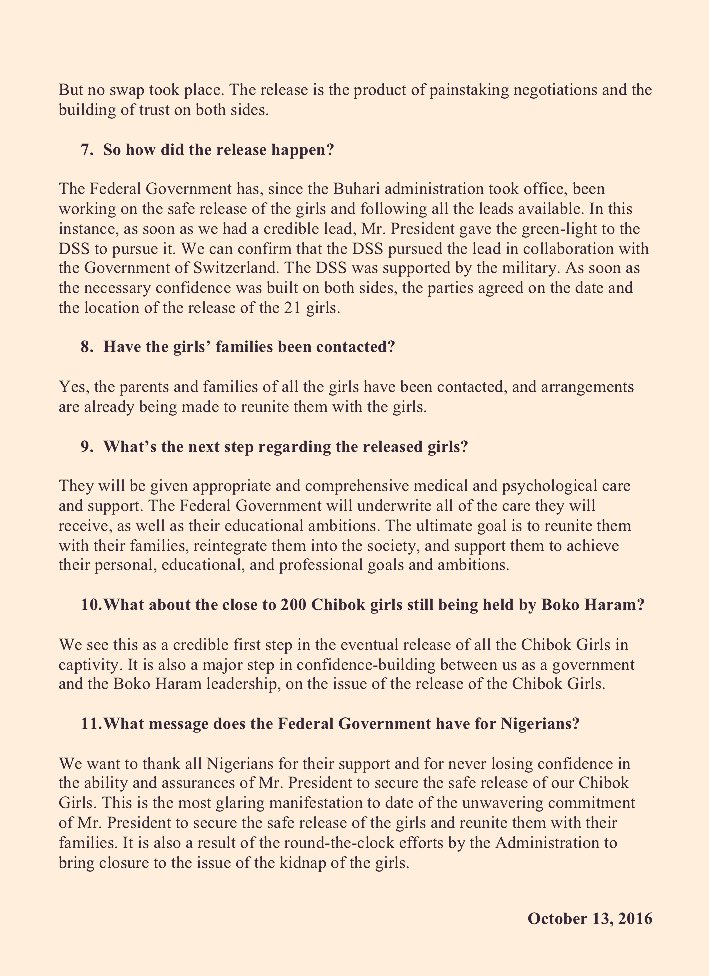 What an Insult to Sade! M.I., P-Square, Wale Nominated in the Same Category at the BET 2010 Awards? 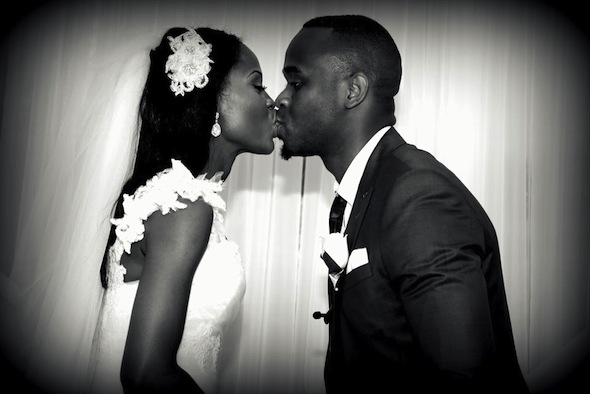