The Yoruba Heritage Awards (YOHA) is pleased to announce the official names of Recognition/ Achievement/Awardees in the 2nd Annual YOHA AWARDS taking place in London, England on October 14, 2011 respectively. The awards was founded as an avenue to celebrate fellow indigenes of Yoruba ancestry that have made positive impact on a large scale. These individuals were selected based on merit, leadership and impact made in their respected communities.

This years awards will be hosted by Mr. Bidemi Alaran and Miss Cara ” Titilayo” Harshman.

YHA celebrating its 2nd year has determined to promote and celebrate their fellow Hero’s and Heroines of Yoruba ancestry based abroad.

Best Yoruba Program of The Year
Owurolawa on LTV 8-

Most Outstanding Female Musician of The Year
Ara

Yoruba Youth of The Year 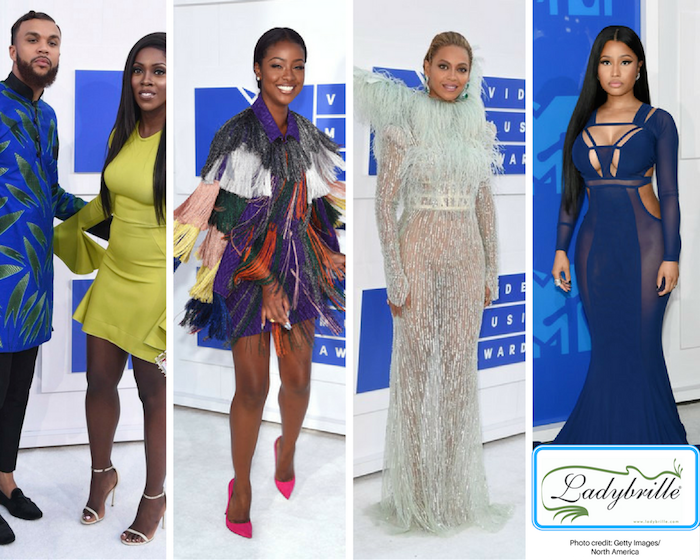