The issue of BET and BET Awards showing African musicians the respect they deserve on their platform when they invite them to America and the acts fly all the way from the continent to be present has been a sore topic for me for a few years now. I was deeply offended on all prior occasions when BET would nominate African artists,in the BET International Category, invite them to the USA and then just give them the disrespectful back of the bus treatment at their live event. I have never been one to mince words or fail to cut to the chase on issues that affect me, my community or persons I represent within or outside the courtroom, as a Journalist or Blogger. So, it was no surprise I began discussing this issue openly and also behind closed doors to industry heads within BET.

Needless to say, some weren’t too pleased with my strong stance. But, that was the least of my concerns. As a black woman in America, and also an American born African, on all levels, this was just very disrespectful. I won’t belabor this point because those who follow my work know my extensive writings on this topic.

This year, there was no incentive for me to watch, or encourage my audience to watch or lend any of my platforms or voice to  publicize the event. I was over BET it and its Awards event. But, what do you know? When I decider I am through, BET actually shows respect to Africans in the diaspora and abroad and to our entertainment industry.  They finally heard my strong  dissenting opinion on BET’s  treatment of nominated African acts who fly across the continent for the awards. They finally heard and did the math for what it also means for an entire continent filled with fans waiting to see their stars saluted and respected for a job well done; and an African entertainment industry and media waiting to also applaud their stars and of course BET to be disappointed time and time again because of their ill treatment and disrespect of our stars.

This year, BET, it appears, has changed the status quo. I understand it is a pre-recorded taping of the Africa segment,  BUT it sure beats no meaningful platform and also being stuck behind the stage receiving an award; and it shows BET is  listening. It is also a lot more respectful and a dignified platform than what BET has done in three prior years since the commencement of the Africa category at the awards event.

Let’s hope that BET’s action will rejuvenate the interest with African media and fans, once again, at least for the 2014 event and that we see even more progress.

Salutations to BET for the move. It should have been done earlier but it is good to see it finally got done. Congratulations to Ice Prince, the winner of the 2013 BET Best International Act Africa, an artist who, within the past year alone, has finally reignited the fire/passion in his belly for his music/career; and is showing us many sides we never thought possible.

A similar and hearty congratulations to the rest of the African acts nominees who were also appeared on stage with Ice Prince.

Shopping and Goodies: The Giveaway Edition 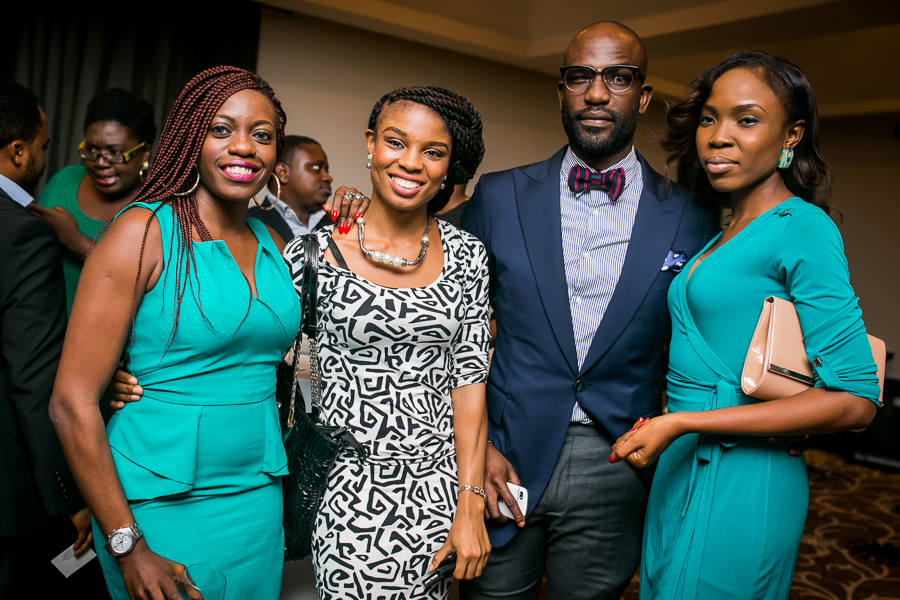 PHOTOS: The Future Africa Awards and Summit Hosts its Past Judges to an Evening of Fine Wine and Jazz