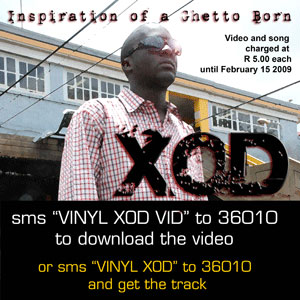 Currently making waves and up for the 2009 Channel O’s Music Video Awards in South Africa is X.O.D.’s song “I Want you Back.” X.O.D. (which stands for “extraordinary”) aka John Mark West was born in Uganda in extraordinary cricumstances. His father (from Uganda) died in his duties defending the country as a soldier while his mother who was from Rwanda abandoned him at age 4. An even more extraordinary circumstance took place when missionaries Timothy and Doris West adopted him during their work in Uganda. X.O.D. growing up, however, went through the normal emotional turmoil of finding his purpose in life.

In the process of finding self, X.O.D. gravitated to the streets of Kampala in Uganda and later South Africa’s. It ultimately got him on the wrong side of the law. He did six months in jail for breaking the law, got out and later became a father. With an attitude adjustment on life and a clearer sense of his purpose, he has turned his energies and attention to his music.

“I want you back” with its creativity and quality lyrics, is a manifestation of his extraordinary journey to come.

Album: “Inspiration of a Ghetto Born”

Robin Thicke to Perform in South Africa May 27th-28th, 2010 at the Sandton Convention Centre 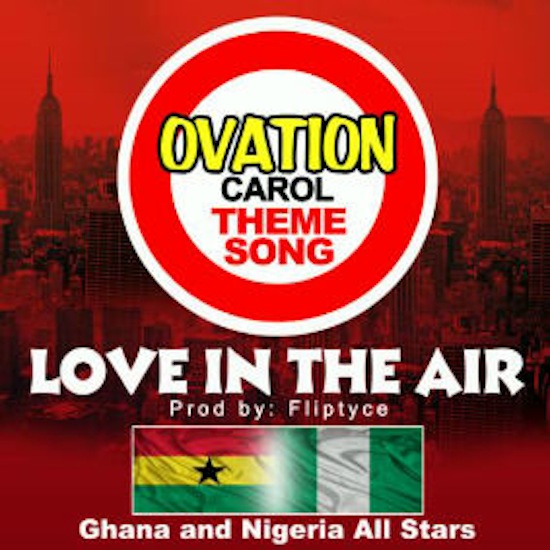 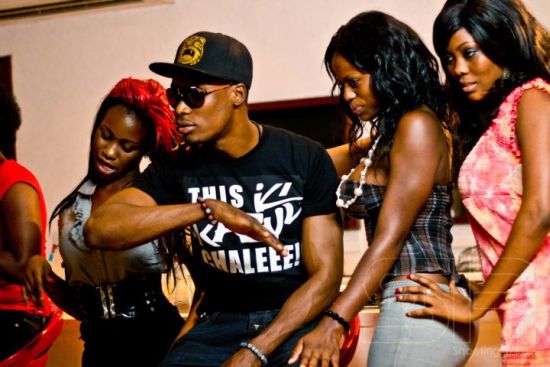