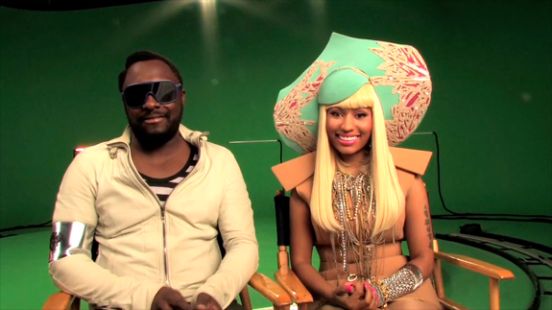 South Korean pop music aka K-wave or K-pop has dominated all of Asia especially Japan, Malaysia and China. K-pop is now making its way into South America, India and the USA. K-pop’s influence can be seen in the latest from Black Eyed Peas Will.I.am’s ‘Check it Out’ video featuring Nicki Minaj.

Will.I.am totally borrows everything K-pop, from the intro where a Korean guy introduces Will.I.am in Korean language to the Korean text and futuristic autotuned retro bubblegum pop melodies. The song ‘Check it Out’ is sampled off The 1979 Buggles’ ‘Video Killed The Radio Star,’ song. If you are looking for the future of American music videos and songs, look no further. But, can we just get a break from this overkill of autotune in music? Just saying . . . 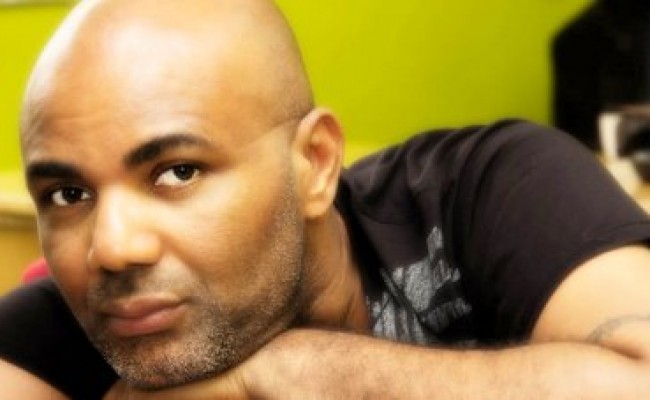