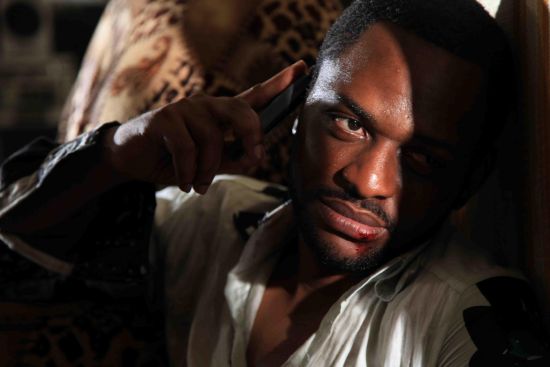 “Djo Tunda wa Munga’s MTV Movie Award winning feature film Viva Riva! opens in an unprecedented 18 African countries starting in Kinshasa, The Democratic Republic of Congo on 22 September followed by South Africa, Botswana, Kenya, Uganda, Lesotho and Swaziland on 7 October. The film will then roll out to various countries in West Africa and Central Africa [… ] Mozambique, Senegal, Mali, Cameroon, Burkina Faso, Zambia, Namibia, Zimbabwe and the Republic of Congo The film releases in Nigeria and Ghana on 01 December […] The film has been released in USA, Canada, UK, and will be released soon in Germany, France, Australia and New Zealand. It is currently on circuit in Belgium.

The film is distributed by Indigenous Film Distribution in Southern Africa and in East Africa and West Africa by 234 Media . . .”

Full story on Shadow and Act. 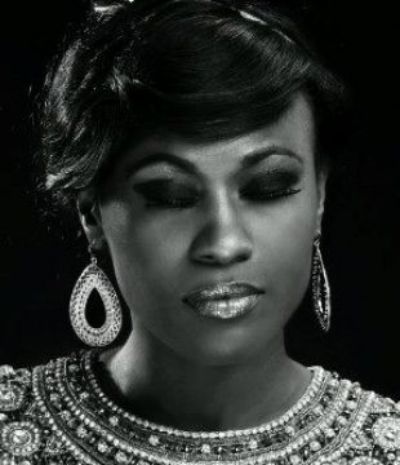