Home / Entrepreneurs / Video: Who Defines You? Amma Asante on the ‘Power of Defining Yourself’ at TEDxBrixton 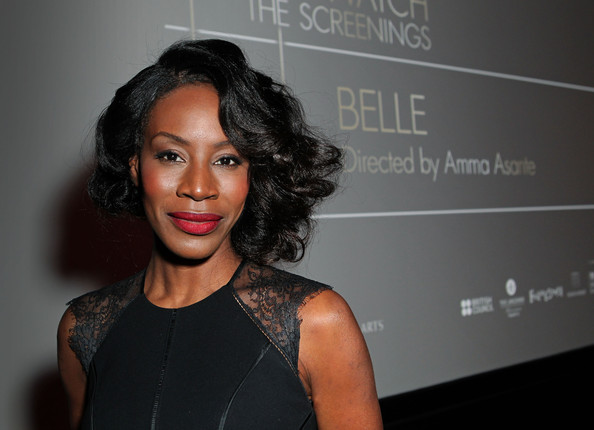 “This talk was given at a local TEDx event, produced independently of the TED Conferences. Amma Asante is the director of the Hollywood hit movie Belle and found that working in Hollywood where only 0.4% of directors are black females, she has been under pressure to live up to a definition bestowed upon her; one that did not match own own self definition. A passionate speaker, Amma asks us to consider that we are all a combination of many worlds put together and when those worlds meet, progress can follow.

She fronted the “Just Say No” campaign of the 1980s and was one of nine Grange Hill children to take it to the Reagan White House.

Asante’s 2004 feature film, A Way of Life, was her directorial debut and garnered her 17 international awards for her writing and directing including newcomer awards for writing and directing from the BFI London Film Festival, The Times Breakthrough Artist of the Year and the prestigious South Bank Show Awards. Asante’s second feature film, Belle was released in cinemas in 2014. The film drew widespread acclaim and is the third highest grossing independent film of 2014. In January this year Asante was announced as one of Variety’s ‘10 Directors to Watch.’ Follow her on Twitter @AmmaAsante.” 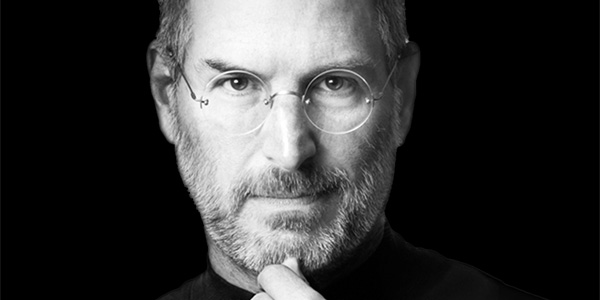 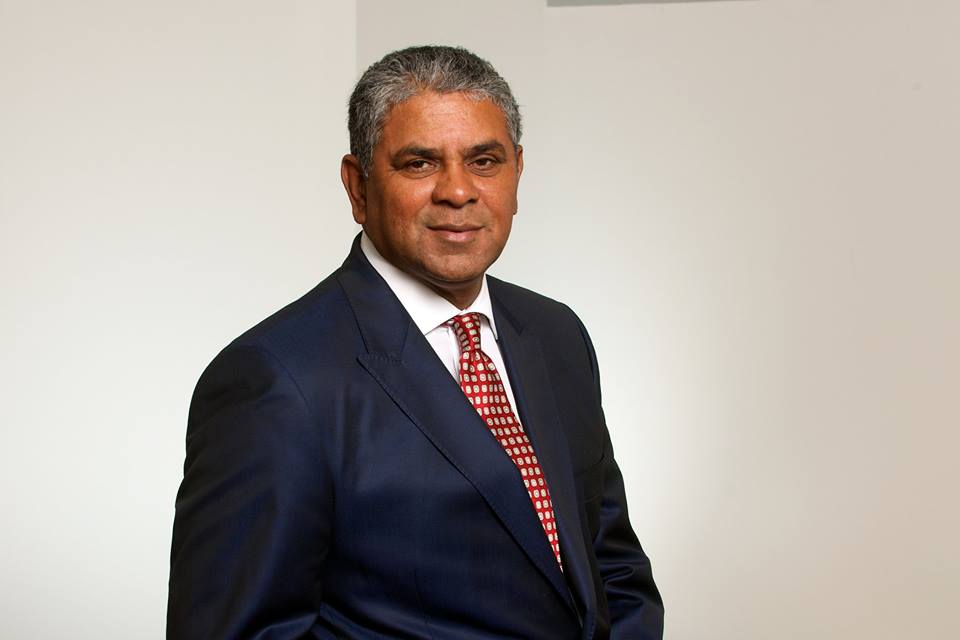