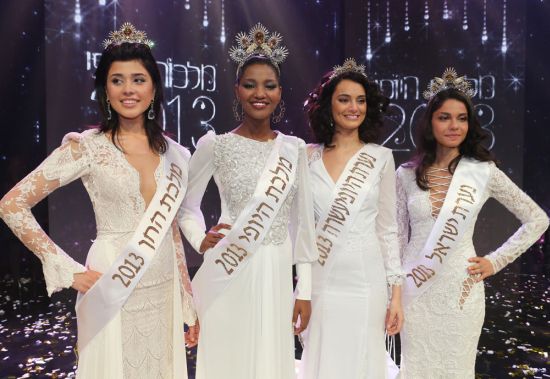 “At just 21 years old, Yityish Aynaw has gone on a remarkable life journey from a little girl playing barefoot in an Ethiopian village to an Israeli beauty queen who’s ready to shine on the world stage.
Last February, the stunning 21-year-old grabbed international attention after becoming the first woman of African descent to be crowned Miss Israel at the country’s beauty pageant.

Israel’s African-born beauty queen From orphan to Israeli beauty queen Historic beauty fights racial prejudice
Aynaw was born in Chahawit, a small village in northern Ethiopia, near the city of Gondar. Her father died when she was young and when she was just 12 years old she lost her mother to a painful illness. Heartbroken, she arrived in Israel with her brother to live with their Ethiopian Jewish grandparents.

“The journey was, I think, what saved me,” she says. “Because I was deeply hurt and I wanted to escape from Ethiopia and forget everything that had happened and get on with it,” she adds. “I wanted to break away from everything and go on.”
While still a child, Aynaw was suddenly faced with a new language, a new culture and all the rest of challenges that come with starting a new life in a foreign country.

Like the estimated 125,000 Ethiopian Jews who have gone in waves over the years to Israel, Aynaw experienced the same struggle to assimilate into her new environment. But Aynaw threw herself at it, not shying away from all that her adopted country expected of her, including mastering Hebrew and serving in the Israeli army after school.

“It is three of the most significant years in my life,” says Aynaw about her time in the military. “There I learned a lot about myself; there I developed,” she adds. “I was a girl of 19 and the army gave me structure. . .” 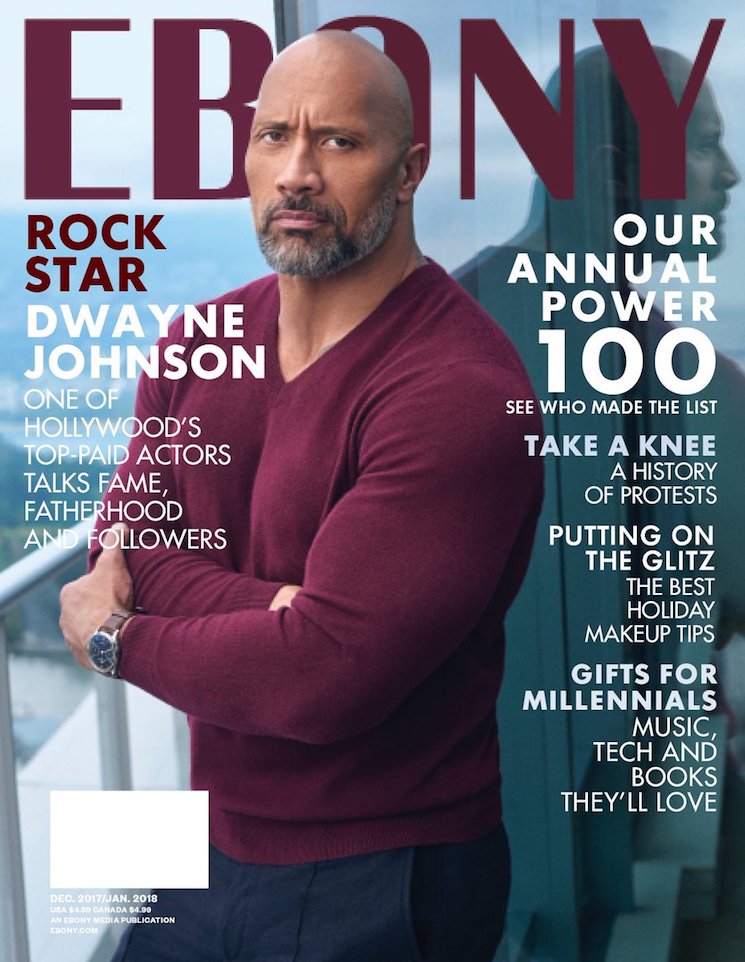