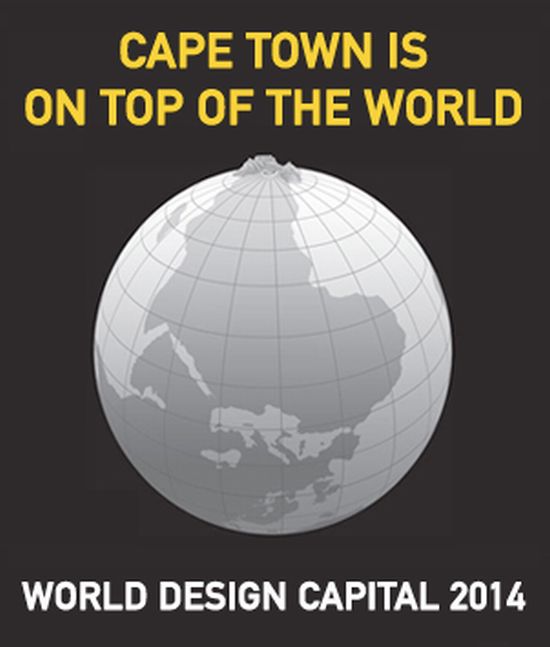 Congratulations to Capetown for being named as the World Design Capital for the Year 2014 at the just concluded Taipei International Design Alliance Congress.

“The World Design Capital title is awarded bi-annually by the International Council for Societies of Industrial Design (ICSID) to give global prominence to cities that use design for their social, economic and cultural development. Founded in 1957 and active in 50 countries, ICSID has awarded the World Design Capital designation three times – to Torino, Italy (2008); Seoul, South Korea (2010) and Helsinki, Finland (designated for 2012).

“The International Council of Societies of Industrial Design (Icsid) is a non-profit organisation that protects and promotes the interests of the profession of industrial design.

Founded in 1957, Icsid serves as a unified voice of over 50 nations through which members can express their views and be heard on an international platform. Since its inception, Icsid has continued to develop its wide-reaching network of students and professionals devoted to the recognition, success and growth of the industrial design community.

Together, professional associations, promotional societies, educational institutions, government bodies and corporations create a comprehensive and diverse system on the forefront of industrial design education and progress. . .”

Watch the announcement below: