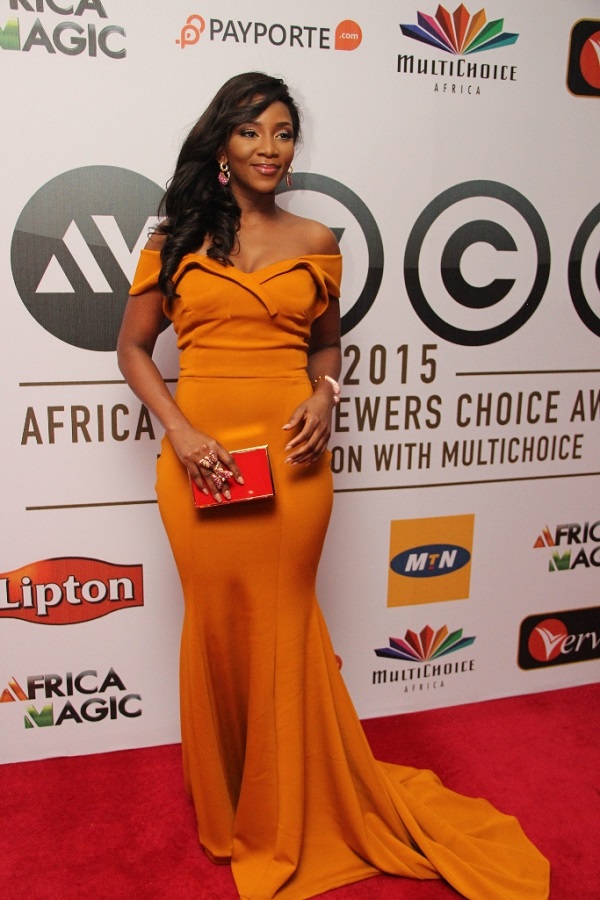 Has African fashion and fashion designers come a long way or what? Who remembers a time when award shows were flooded with strictly Western design brands? What about a time when African entertainers avoided fashion stylists like a plague? We’ve definitely come a long way as an industry and it is really beautiful, Ladybrillers and Ladybrille designers, to see the marriage of fashion, film and music at many of our Award events, including the recently completed 2015 Africa Magic Viewer’s Choice Awards.

The event was held on March 7th, 2015 in Lagos at the Eko Hotel Convention Center. Check out the red carpet feature courtesy Ndani TV and the complete list of winners below.

Best Actor in a Comedy
The Meeting – Femi Jacobs

Best Actress in a Comedy
The Meeting – Rita Dominic

Best Documentary
The Gift of the Nile – Yvonne Bassey 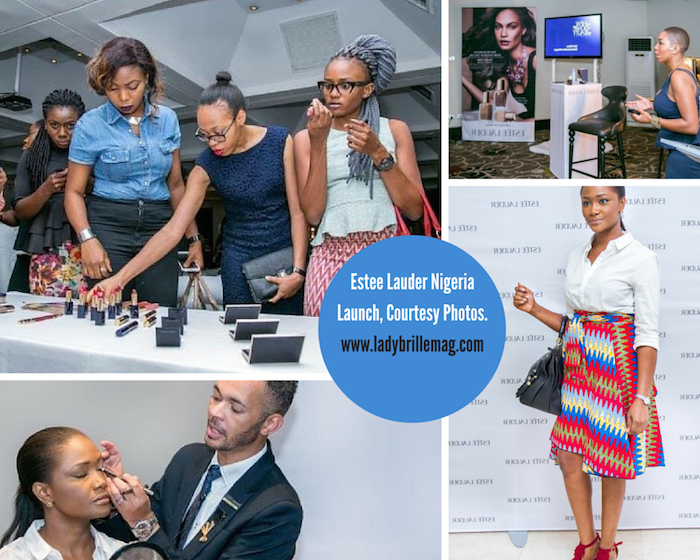 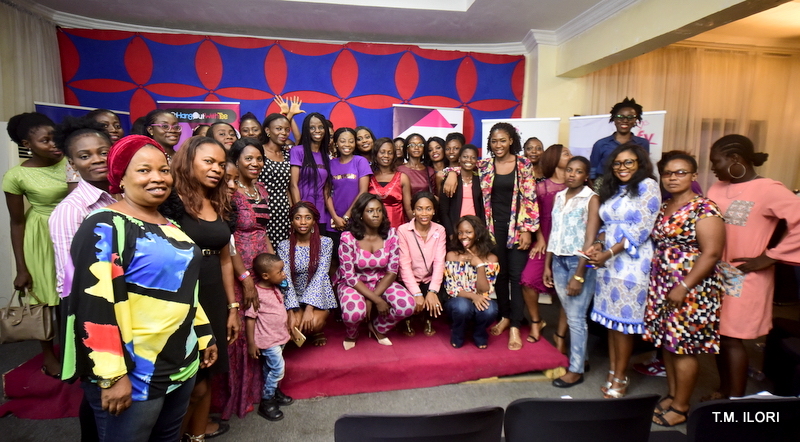