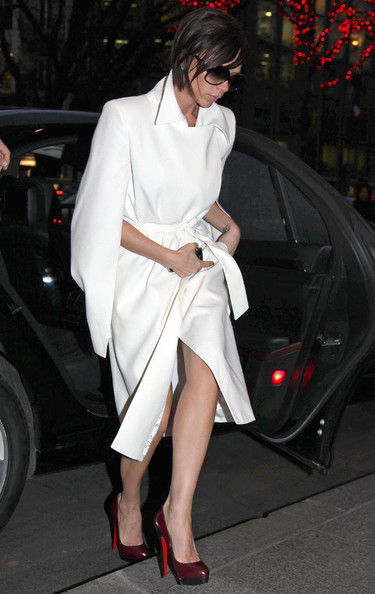 Contrary to the normal notion, the singer-turned-fashion designer insists many girls on the runways do not starve themselves and instead have a naturally small body shape , reports femalefirst.co.uk.

‘Most of these girls are naturally thin. And I don’t think we should be discriminating against someone because they are too thin or too curvy or too large or whatever it is,’ she said.

‘I had a casting last week and had some terribly thin girls come in and it wouldn’t have worked,’ she added.

Victoria who recently unveiled her fourth collection of dresses during New York Fashion Week has signed up for the Health is Beauty campaign by the CFDA (Council of Fashion Designers of America), and believes designers are beginning to change who they cast as models.

‘The CFDA have reached out to designers, stylists and casting directors not to work with underage models, girls that are too thin and to be more ethnically aware,’ she said.

‘The campaign the CFDA has launched is called Health is Beauty and they are definitely encouraging designers to work with healthier sized models,’ she added.

Victoria’s designs have been worn by a wide variety of celebrities including Heidi Klum, Madonna, Mary J. Blige, Elle Macpherson and Jennifer Lopez since her debut fashion range in 2008. 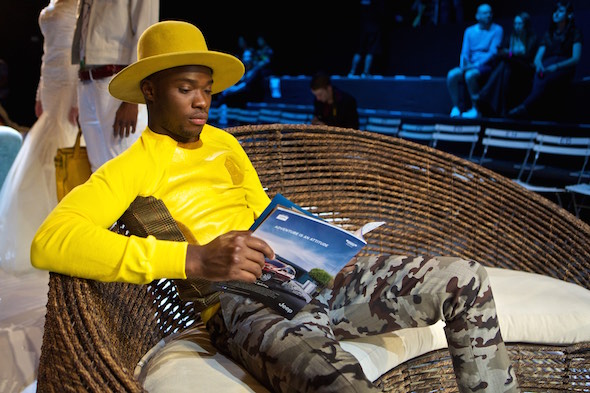 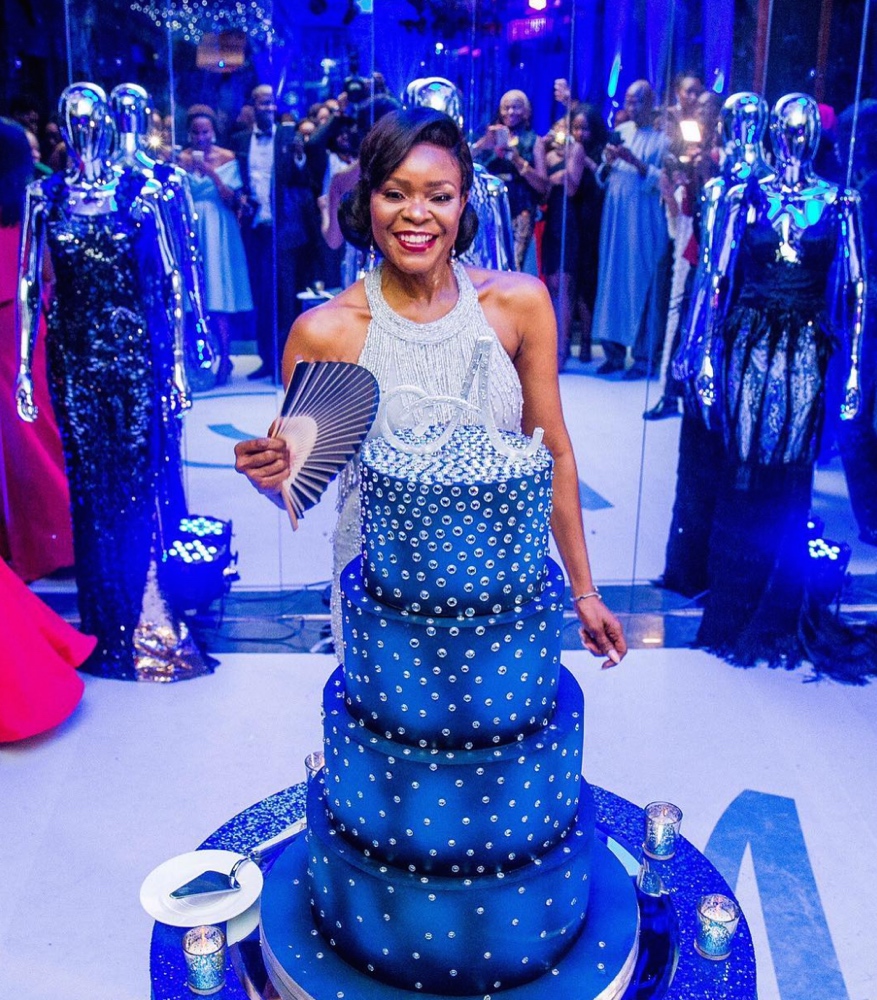