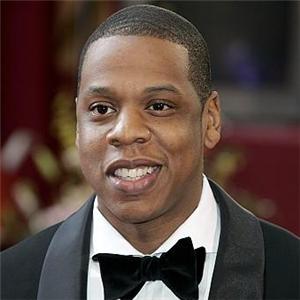 Hip-hop mogul and rapper Jay-Z is of the opinion the remix to the 1985 classic ‘We Are the World’ should have been left untouched and a new song written. “I know everybody is gonna take this wrong,” Jay-Z told MTV this past Saturday at the annual 2 Kings dinner during the NBA All-Star weekend in Dallas. “We Are the World, I love it, and I understand the point and think it’s great. But I think We Are the World is like Thriller to me. I don’t ever wanna see it touched,” explained Jay-Z

We hear you Jay-Z.

Ladybrille Music: 4×4 Speaks on Being Part of One8 Project!