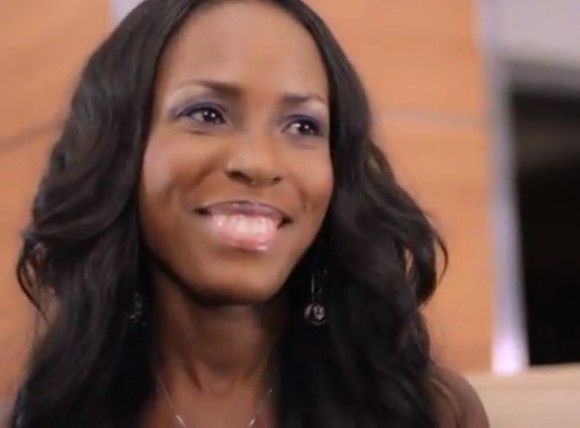 “VENTURES AFRICA – The history of blogging sounds like any other ’History of’ – not very exciting. Yet blogs, an online platform where people share information and opinions, provide some of the most exciting reads today. Hundreds of millions of blogs about politics, business and entertainment exist on the World Wide Web, how do you choose which ones to read?

For many African readers, searching for the latest ‘gist’, gossip and celebrity news, it’s an easy choice. The Linda Ikeji blog is now a household name and undeniably one of the most profitable, exciting and often controversial, blogs in Africa. The blogger behind the medium, Linda Ikeji, is herself a fascinating woman. How she turned a once obscure practice into a money making machine and has successfully sustained it since 2006 is a testament to the commitment it takes to be an entrepreneur a creative industry. Linda shares freely today how she makes millions doing what she loves – blogging. In her characteristic casual writing style, she says “Now I don’t chase money anymore…it chases me.” Hers is a rags to riches story that emerged in the midst of controversy when radio presenter openly said she was not a role model. In response, Linda shared her story which was deeply personal with noteworthy business lessons.

Linda Ikeji, a native of Nkwerre in Imo State, Nigeria, was born in 1980 to a struggling family, the second of seven children. From as early as 10 years old, Linda was writing. The fiction she penned down were praised by her friends and family and over time she cultivated a passion for news. Unlike many teenagers her age, Linda loved watching newscasters and interviews and by the time the opportunity presented to attend university in Lagos, her course choice was decided: Mass Communication. She was admitted to study English in university to her disappointment, but she decided to make the best of it. To support herself and her family through school, Linda began working at the age of 17, doing everything from waitressing and ushering to modelling and bartending, none of which paid a lot in the late 90s. She recalls, “I’d leave lectures, go to a hotel and sell beer from 1pm till 10pm. I did this for a few months. It wasn’t easy but I had to survive”. Linda worked hard, she was determined to succeed and become a journalist, her lifelong dream. In her second year of university however, she experienced a defining moment where she made a choice that would impact the rest of her life, particularly her decisions on avenues for earning money. . .”

Ventures Africa has the full story.