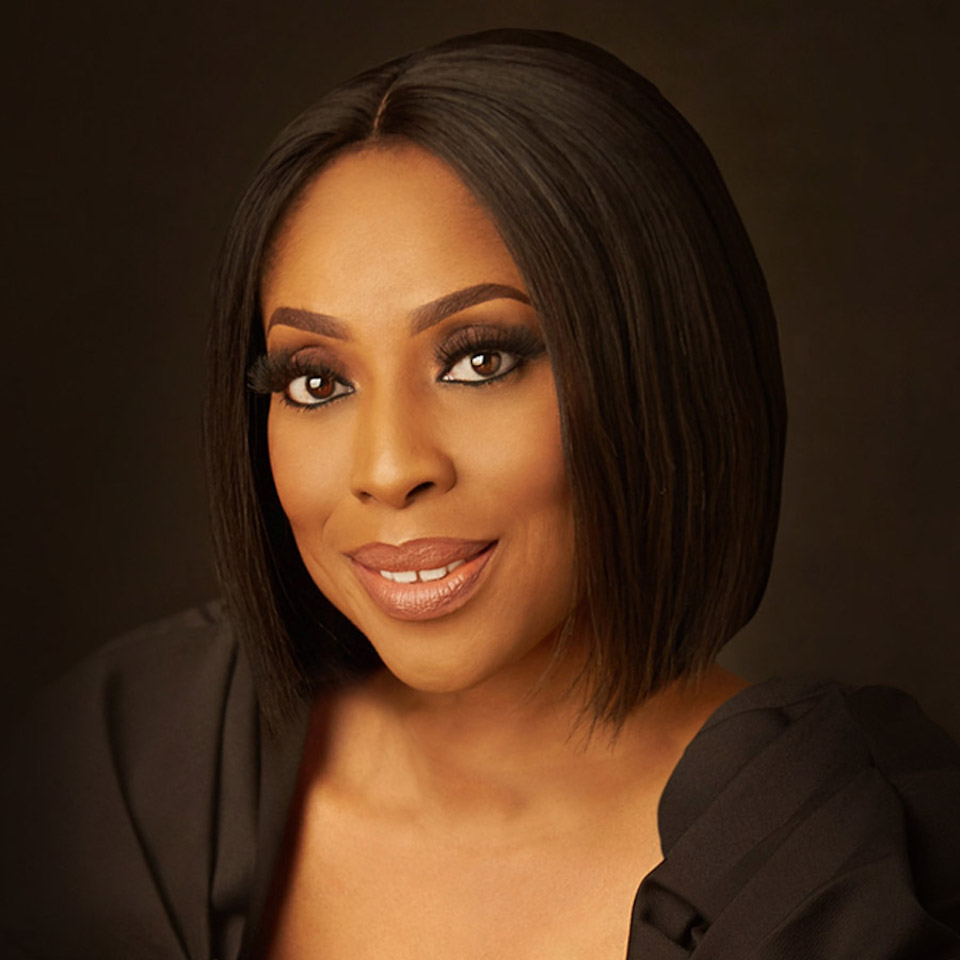 Variety Magazine has included Nigeria’s Mo Abudu and Omotola Jalade-Ekeinde in their first International Women’s Impact Report, which celebrates 50 women across the world who are leaving their mark in media and entertainment.

“Abudu used her star-making springboard as the face of daytime talk-show Moments with Mo, to launch the EbonyLife empire, with a film production unit and upscale lifestyle TV network,” said Variety in its report.

Abudu’s empire is now known for authentic, high-quality programming that tells stories of a rich and dynamic continent.

For Jalade, the article had this to say, “(w)ith more than 300 acting credits to her name, Ekeinde is an icon of Nigeria’s prolific Nollywood film biz, although she says that, “at heart, I think I am an activist first.” An ambassador for the U.N.’s World Food Program and campaigner for Amnesty Intl., she’s used her big-screen platform to drive her humanitarian goals. Her next step is developing a film village in the former slave port of Badagry, where she wants young Nigerians to hone their filmmaking skills while learning about “our rights and future as Africans,” she says. “I continue to explore ways we truly can be liberated and prosperous.”

“I am incredibly thankful to Variety Magazine for including me in this report. It is a validation of the hard work that goes into this business, especially as a female. I do not take the recognition for granted and I am committed to supporting younger women who are interested in the field. I am also thankful to my incredible team for their hard work – they help bring the ideas to life,” said Abudu. 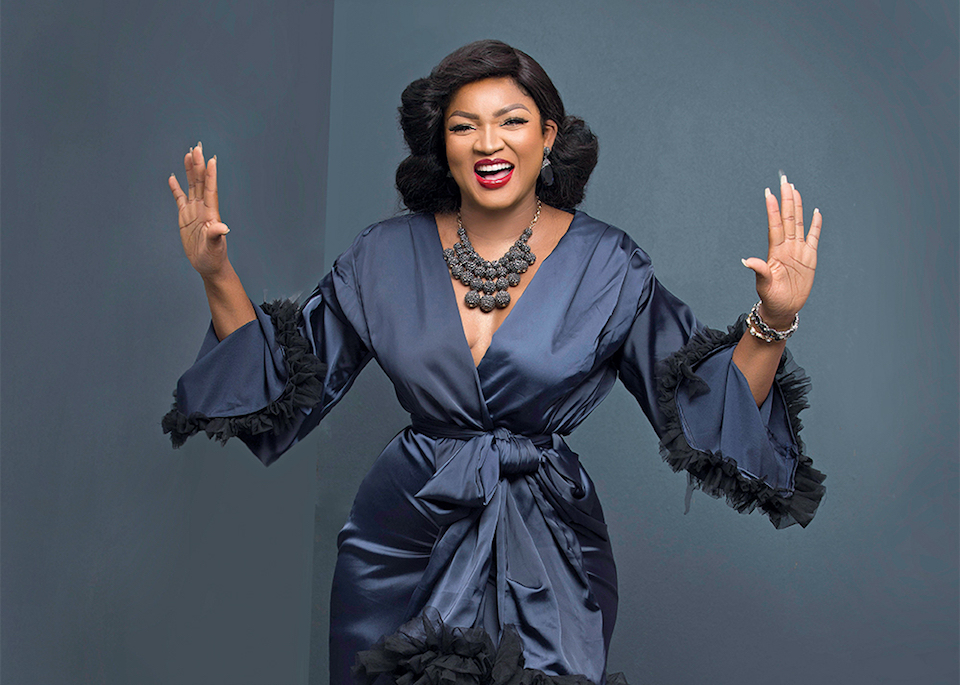 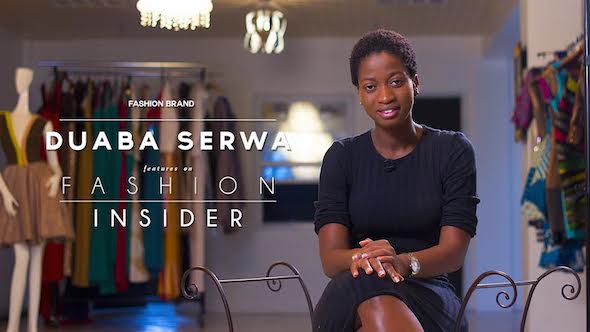